How much is Dino De Laurentiis Worth?

Dino De Laurentiis net worth: Dino De Laurentiis was an Italian film producer who had a net worth of $120 million dollars at the time of his death in 2010. Dino De Laurentiis was born in Torre Annunziata, Campania, Italy in August 1919 and passed away in November 2010. He sold spaghetti his father made and studied cinematography in Rome before being interrupted by the Second World War. Dino produced 167 films starting with L'ultimo Combattimento in 1940. He had his own company Dino de Laurentiis Cinematografica. He produced films such as Bitter Rice, La Strada, Nights of Cabiria, Barabbas, Kiss the Girls and Make Them Die, Navajo Joe, Anzio, Barbarella, Danger: Diabolik, and The Valachi Papers. He moved to the United States in 1976 and became an American citizen in 1986. He created De Laurentiis Entertainment Group in North Carolina. He produced the films The Scientific Cardplayer, Serpico, Death Wish, Mandingo, Three Days of the Condor, The Shootist, Drum, Conan the Barbarian, and Blue Velvet. He produced a remake of King Kong and Flash Gordon, and produced Halloween II and Dune. He adapted several of Stephen King's books into movies. He owned and operated DDL Foodshow with two gourmet Italian markets. He received the American Award of the Italy-USA Foundation and the Irving G. Thalberg Memorial Award. Dino won an Academy Award in 1957 for Best Foreign Language Film for La Strada. He was married twice and had six children. Dino passed away on November 10, 2010 at 91 years old. 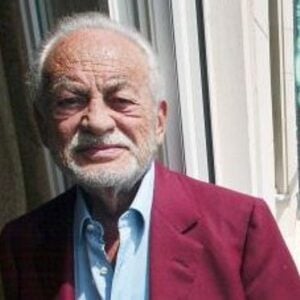