What Is Dana Mecum's Net Worth?

Dana Mecum is an American businessman who has a net worth of $50 million. Dana earned his fortune as the founder of the car auction company, Mecum Auctions. Today Mecum Auctions is one of the largest antique, vintage, and collector car and motorcycle auction businesses in the world.

Born in Monmouth, Illinois, in 1954, Dana Mecum was the son of famed fleet salesman Edward Mecum. His father owned a Pontiac dealership in Marengo, Illinois and later resold Avis rental cars. Edward Mecum became the nation's largest fleet dealer until the 1980s, when high-interest rates temporarily wiped out his business.

Career and The Mecum Auction Company

Dana Mecum started his company, Mecum Auctions, while sitting at his dining room table. The Mecum Auction Company is now the largest antique, vintage, and collector car and motorcycle business in the world. In existence for more than 25 years, Mecum Auctions hosted their first auction in 1988 at the Rockford Airport. It unfortunately ended in disaster when the auction was hit by a freak storm that included 90mph winds. It took Mecum over 15 years without seeing a profit to find success with the auction company. 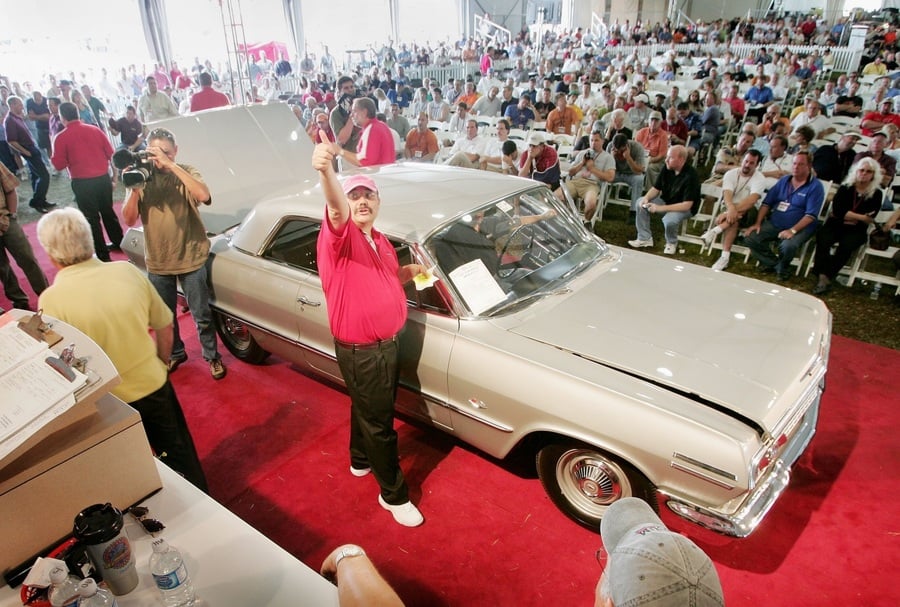 Other annual events include a massive $100 million extravaganza each January in Kissimmee, Florida, which lasts for 10 days and boasts 3,000 cars on show. Mecum Auctions also has the most auction sites in the United States, and does the highest volume of sales domestically of all car auction companies. In more recent years, Mecum has branched into collectible farm tractors, motorcycles, and road art. In 2017 alone, Mecum handled 20,000 consignments, generating upwards of $400 million. The auctions are also normally televised on NBC Sports Network.

Mecum and his wife, Patti, have four sons together and nine grandchildren. The entire family is heavily involved in the business. Dana and Patti reside in the Geneva Lakes area of Southeastern Wisconsin.

In March 2020, Mecum was widely rumored to be dead, however, the businessman is still very much alive. The confusion began when an obituary was run of his deceased close friend, Bill Grams, and media outlets began mistakenly reporting Mecum as deceased. 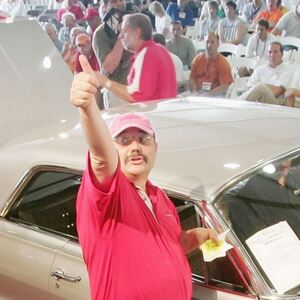