Dan Dotson net worth and salary: Dan Dotson is a famous American auctioneer who has a net worth of $4.5 million. Dan Dotson is probably most famous for being a cast member on the hit A&E reality television show "Storage Wars". Storage Wars depicts the real life exploits of a group of people who are involved in the world of delinquent storage unit auctions.

This is how it works: In California, the law says that once a party has failed to pay rent for three consecutive months on a storage facility, the owner of the facility is free to sell the contents of the storage unit through a public auction. Dotson handles the auctioning of these items, in which potential buyers must make a bid after an only being given a 5 minute inspection of the storage locker through the open door of the locker. This means that there is no time to sift through the items, and that a decision must be made quickly. So there is definitely an element of drama and risk to the proceedings. Dan Dotson's auction firm is called American Auctioneers. He runs the company with his wife Laura Dotson. On June 20, 2014 Dan Dotson suffered a double brain aneurysm. In 2015, Dan and Laura Dotson acquired StorageAuctions.net. StorageAuctions.net is the only website that offers free sign up, free searches, no sellers fees, and no membership fees online. They also offer a live online self storage auction directory and auction system. Dotson's grandfather taught him to be an auctioneer starting at 11 years old. 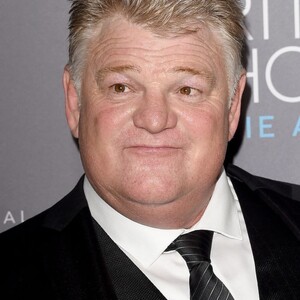