Sony net worth: Sony is a Japanese consumer electronics company that as of December 15th, 2013 has a market cap of $18.16 billion. Sony was founded on May 7, 1946 in Tokyo Japan by Masaru Ibuka and Akio Morita. Today the company makes everything from video game consoles, to televisions, to phones and much more.

Sony also owns one of the largest music distribution companies in the world, a movie production studio and a financial services conglomerate. In 2013, Sony's revenue was a tiny bit over $72.3 billion. Profits were $2.5 billion. 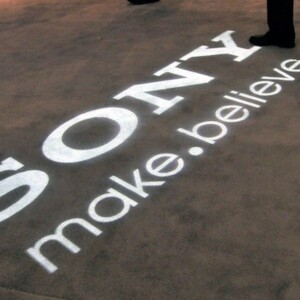