What is Intel's net worth?  Intel's net worth is $240 billion dollars.  Intel grew out of a joint venture between two physicists and a venture capitalist.  George E. Moore, a famous physicist and chemist, joined with Robert Noyce, another physicist who co-invented integrated circuits, and venture capitalist, Arthur Rock, to launch Intel in 1968.  Both Moore and Noyce had worked for Fairchild Semiconductor, and it was semiconductor production that got Intel off to a strong start.  The first two semiconductors they produced were faster than any others on the market, and the company had more than tripled in value by the end of its second year.  Throughout much of the 70s, they dominated the semiconductor market, but then competition from manufacturers in Asia forced them to shift direction.  They had already begun experimenting with ways to improve micro-processing and random access memory, and it was their research and development in these areas that would take them forward.  They became the primary source of microprocessors for IBM throughout the 80s and early 90s, and their name became synonymous with speed.  In the late 90s, however, the company ran into a combination of stagnant growth, slowed development, strong competition, and lawsuits from other companies.  They restructured in 2005, and have since focused on a combination of microarchitecture and process development.  The shift in direction proved successful, and over the last few years, they have begun buying up smaller, related companies such as McAfee and Infineon Technologies.  They also recently expanded into mobile technologies, and opened a new microprocessor plant in Arizona.  Intel currently employs 100,100 people. 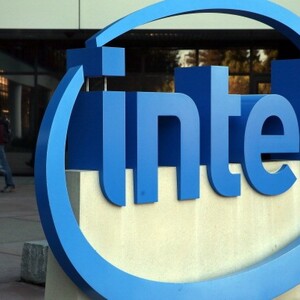