It was discovered that their home was built on a major natural gas well in Shreveport, Louisiana, and it made them instantly wealthy. They nicknamed their windfall, "mailbox money", since they receive massive checks each month as payment for maintaining their hold on the land above the well. The program has met with some criticism, as the problems and issues associated with natural gas drilling are rarely shown or discussed. The Dowdens have also come under scrutiny, as they have a tendency to spend their money like it will never stop coming, which may, in fact, not be the case. 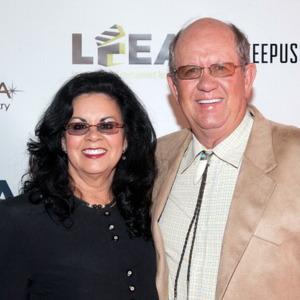