Cohan earned his fortune thanks to the company he founded in 1977, Sonic Communications. Over time, Sonic became one of the largest independent cable outlets in the United States. He sold the company in 1998.

Cohan acquired control of the Golden State Warriors in 1994, ahead of the 1994-1995 season. He paid $130 million to assume majority control. 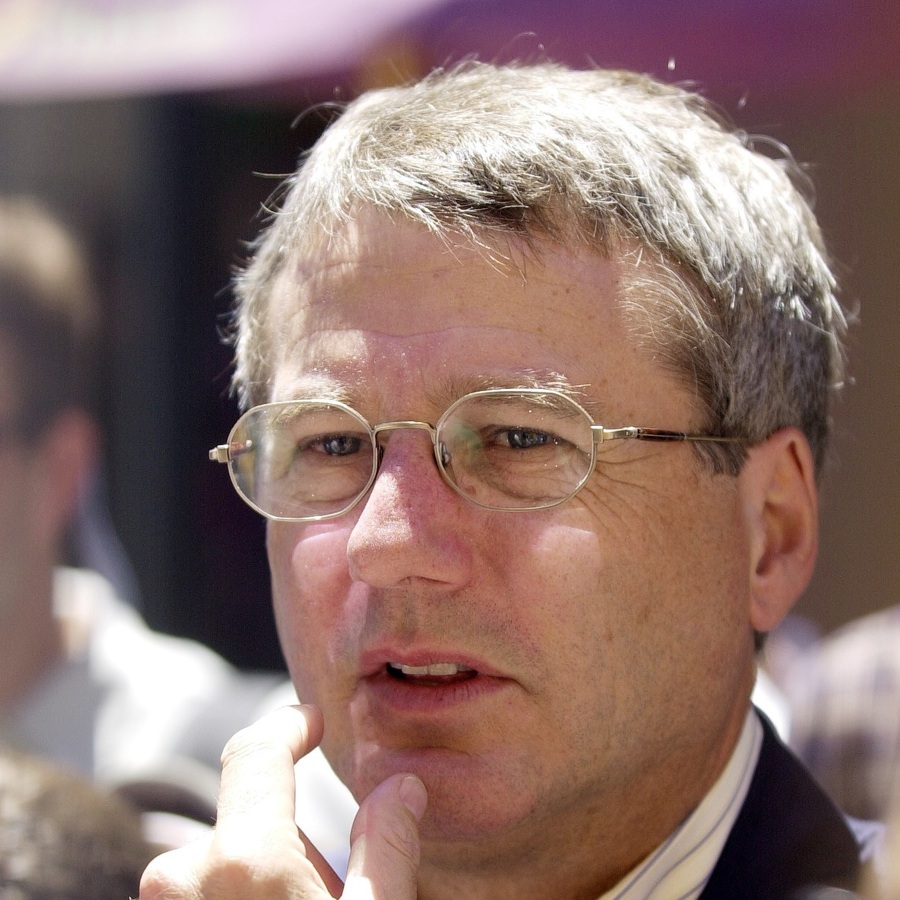 During his tenure with the team he helped renovate what is now known as the Oracle Arena. During his time with the team they only had two winning seasons and made the playoffs once. In 2007 he fought charges of $160 million in tax-evasion related to the sale of Sonic Communications. Cohan was ranked as the 4th worst NBA owner by Sports Illustrated in 2009.

In July 2010 Chris Cohan sold the team to a group of investors led by Peter Guber and Joe Lacob for $450 million. At the time it was the largest sale in NBA history. Fast forward a decade and the Warriors had won multiple NBA Championships and were worth $6 billion. 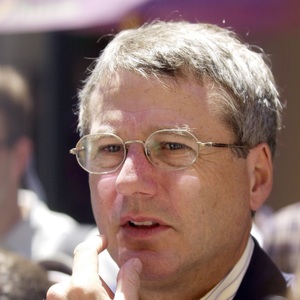