In 2004, Blackstone closed the largest public-to-private buyout in European history, in the takeover of German chemical maker Celanese, which resulted in no German layoffs. The deal closed due to the negotiating efforts, and business wisdom of Chu. He is based at the firm's New York office. Chu spent $34 million for the entire 89th floor and half of the 90th floor at Trump World Tower. The duplex penthouse includes 34 rooms, 12 bedrooms and 16.5 bathrooms, a total of 14,864 square feet. Chu wanted to own the whole 90th floor, he tried to buy out the neighbor that shares the 90th floor, but his efforts to claim the apartment failed. Chinh Chu is Chairman, President, Assistant Secretary and Chairman of Compensation Committee, Graham Packaging Company, Inc. Chu joined the board of directors at Freescale Semiconductor in February 2011. Mr. Chu is also a member of the Compensation and Leadership Committee and Finance Committee. 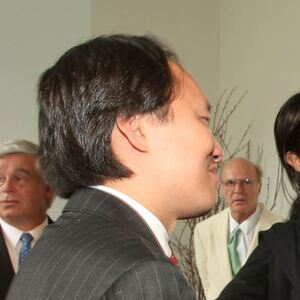