Charlie Cheever net worth: Charlie Cheever is a former engineer and manager for Facebook who has a net worth of $50 million dollars. Charlie Cheever was born on August 2, 1981 in Pittsburgh, Pennsylvania. He is the co-founder of Quora, an online knowledge market (Q&A format) (initially located in Palo Alto, California, but later moving to a larger space in Mountain View).

During his time at Facebook, Cheever was charged with overseeing the creation of Facebook Connect and the Facebook Platform. Prior to his stint at Facebook, he worked at Amazon.com in Seattle, Washington. In June 2009, he started the company Quora with Adam D'Angelo, stepping down from Quora only three years later. He remains an advisor to Quora. In May of 2012, Forbes.com published an online article outlining the exponential growth of Quora and citing their surprise to hear that Charlie Cheever was leaving Quora. Cheever is a Harvard graduate with an A.B. Computer Science. 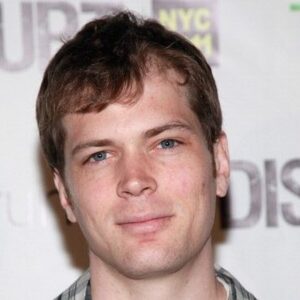