Xavier Niel net worth: Xavier Niel is a French entrepreneur and businessman who has a net worth of $8.1 billion dollars. Born in France, Xavier Niel began his professional career in technology while still in high school, and sold his first technology company, Minitel, an online sex chat site, when he was only nineteen.

He then invested in France's first internet provider, World-Net. From there, he created an extremely lucrative reverse directory service for the French company, Iliad, and then launched his own internet service provider, named, Free. In addition to offering the lowest internet service prices, Free was also the first company to offer a triple-play multi-service box in France. With the wealth from both Free, and his 63% stake in Iliad, Mr. Niel launched Kima Ventures, an angel investor company that has invested in over 130 companies since its founding in 2010. Xavier Niel is one of the richest internet entrepreneurs in the world! 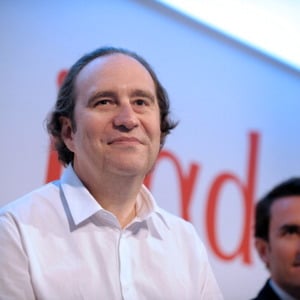