What was H. Wayne Huizenga's Net Worth?

H. Wayne Huizenga was an American businessman, entrepreneur, and professional sports team owner who had a net worth of $2.8 billion at the time of his death in 2018. H. Wayne Huizenga was a rare entrepreneur who earned billions of dollars by launching not one, not two BUT THREE companies that went on to become Fortune 500 enterprises. Starting with a single garbage truck in 1968, he grew Waste Management, Inc. into a Fortune 500 company. By the time he took the company public in 1972, he had completed the acquisition of 133 small-time garbage companies. By 1983, Waste Management was the largest waste disposal company in the United States. Huizenga repeated this success with Blockbuster Video, growing it from a handful of stores in 1987 into the United States' leading movie rental chain by 1994. Along the way he also started and acquired a series of auto dealerships. In 1996 he formed AutoNation, which grew into the nation's largest automotive dealer and a Fortune 500 company. Wayne Huizenga was also the former owner of the NFL's Miami Dolphins, the NHL's Florida Panthers, and MLB's Miami Marlins professional sports teams. H Wayne Huizenga died on March 23, 2018 at the age of 80.

Harry Wayne Huizenga was born on December 29, 1937 in Evergreen Park, Illinois. His grandfather moved to the United States from the Netherlands. His father, Gerrit, worked as a cabinet maker, while his mother, Jean, worked as a home decorator. He was raised in a Dutch community in Chicago and the family were strict Dutch Reformed Christians. He grew up with his younger sister, Bonnie, and attended Chicago Christian High School until his sophomore year when the family moved to Fort Lauderdale, Florida. He then attended Pine Crest School where he played on the football team and served as the senior class treasurer. He graduated in 1956 and then moved back to Chicago and enrolled at Calvin College. After three semesters, he decided to drop out of school and spent the next few years working a variety of low-wage jobs.

By 1962, Huizenga had moved back to Fort Lauderdale and started a garbage hauling business called the Southern Sanitation Service. Over the next decade, Huizenga grew the business into a massive success, eventually renaming it Waste Management Inc. He grew the company by acquiring other smaller trash haulers. By the 1980s, he had grown Waste Management into one of the largest waste-disposal companies in the United States. He left the company in 1984. 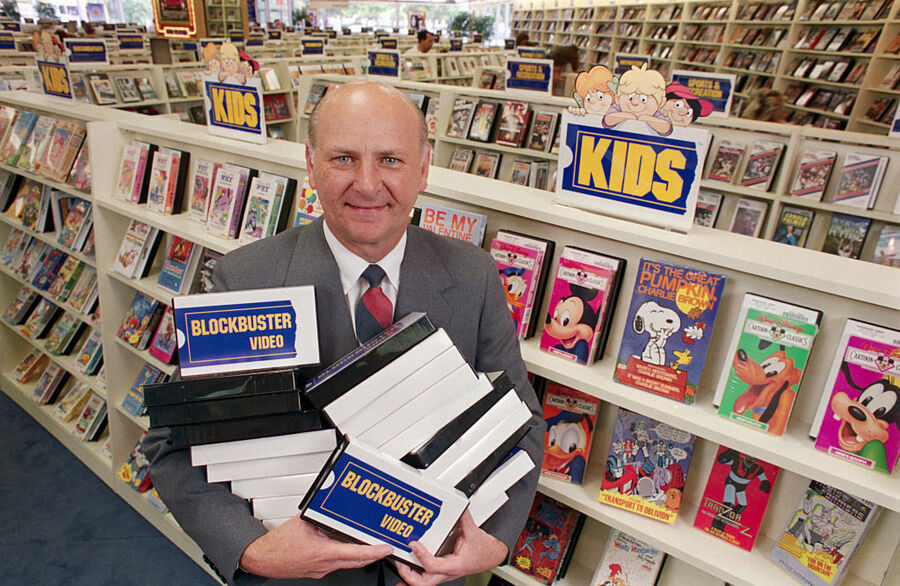 Over the next decades, Huizenga would repeat the process of buying and growing companies numerous times. In 1987, he acquired several Blockbuster Video stores. In less than a decade, the company became the leading movie-rental chain in the United States. Similarly, he began purchasing auto dealerships and formed them into the company AutoNation in 1996. The company became the nation's largest automotive dealer.

He also became involved in the hotel and resort business. By the 2000s, he owned a number of hotel groups. In 2004, he sold Boca Resorts, which included a number of popular luxury hotels in Florida and Arizona, to the private equity firm Blackstone in a $1.25 billion deal. In 2010, he became a majority stakeholder in Swisher Hygiene after paying over $8 million to Swisher founder, Patrick Swisher and his wife Laura.

Huizenga also was very interested in professional athletics and either owned or co-owned a number of teams over the years. He introduced both baseball and ice hockey to the South Florida area. He was the creator and initial owner of the Florida Marlins and the Florida Panthers. He also bought the cable television channel, SportsChannel Florida, in order to ensure his teams' games were aired. 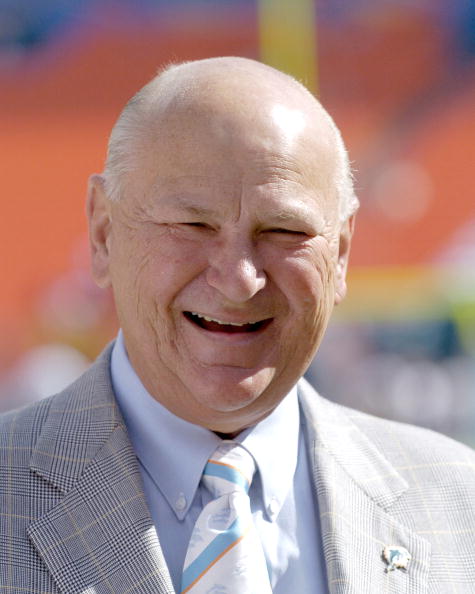 Throughout the mid-1990s, Huizenga poured money into the Florida Marlins in order to make them more successful. In 1996, he spent over $89 million on free agents. The move paid off as the team made the playoffs for the first time in its history and went on to win the World Series in 1997. He sold the team the following year to commodities trader John Henry, though he kept the ownership rights to the stadium.

In 2001, he sold the Florida Panthers to Alan Cohen, a pharmaceutical businessman, for around $100 million. From the time he had originally invested in the Panthers, the team's value had nearly tripled to a total value of over $150 million.

In addition to his business dealings, Huizenga was involved in philanthropy. He funded the H. Wayne Huizenga School of Business and Entrepreneurship at the Nova Southern University in Florida. He also donated substantially to the Pine Crest School, a private preparatory school.

Over the course of his career, Huizenga received numerous awards and accolades. In 1991, he received the Golden Plate Award of the American Academy of Achievement. In 1992, he was named a Distinguished American by the Horatio Alger Association to recognize the many scholarships he had funded throughout the state of Florida. In 2005, he was named the Ernst & Young World Entrepreneur of the Year. In 2008, he was a recipient of the Norman Vincent Peale Award to recognize the donations he had made to the Horatio Alger Association.

In 1960, Huizenga married his first wife, Joyce, whom he had met while in high school. They had two children together, Wayne Jr. and Scott, before divorcing in 1966. In 1972, he married his second wife, Martha. She had worked as a secretary and had done some clerical work for one of his businesses. After marrying, Huizenga adopted Martha's children, Robert Ray and Pamela. They remained married until Martha's death in January of 2017 following her fourteen-year battle with cancer.

In March of 2018, Huizenga died of cancer at his home in Fort Lauderdale, Florida at the age of 80.