Walt Mossberg net worth: Walt Mossberg is an American journalist and author who has a net worth of $6 million. From 1991 to 2013, Walt Mossberg was the principal technology columnist for The Wall Street Journal. From 2015 to 2015 he was the Executive Editor of The Verge and Editor-at-Large of Recode. He has been called "a champion of the technology to befuddled Everyman" and "the most influential computer journalist".

Walt Mossberg was born on March 27th, 1947 in Warwick, Rhode Island. He has an undergraduate degree in Politics from Brandeis University (1969) and graduated from the Columbia University School of Journalism in 1970. He began working for the WSJ in 1970. At first he covered American and international affairs until he changed his focus to reviewing personal technology in 1991. 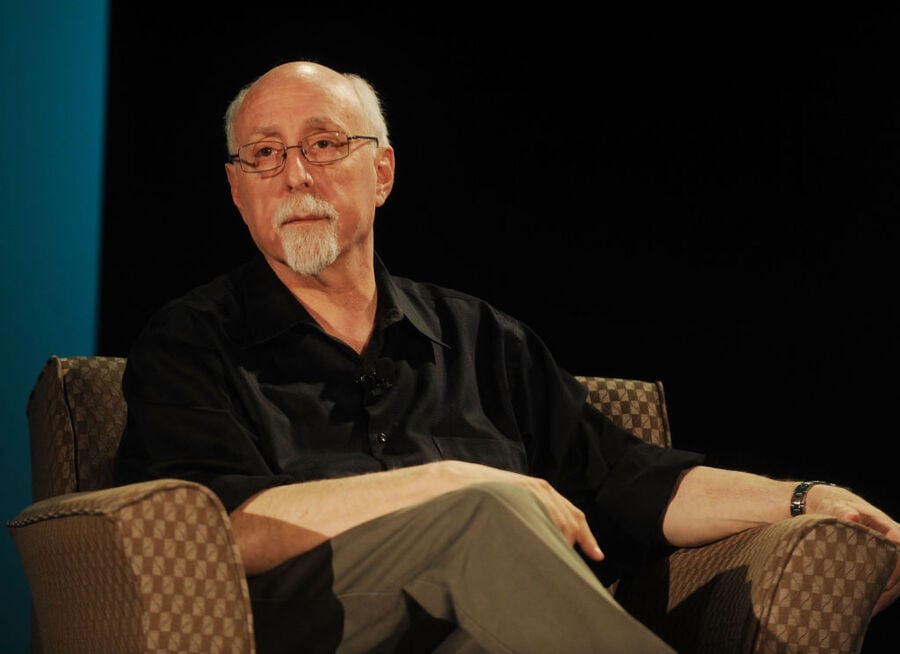 In 1999 Mossberg received the Loeb Award for Commentary for his Personal Technology column. In addition to Personal Technology. He also authors Mossberg's Mailbox, a weekly personal technology column in the Wall Street Journal where he responds to readers' questions. He is a contributing editor of Smart Money, the Wall Street Journal's monthly magazine in which he writes the Mossberg Report column. In addition to writing about personal technology, he is a technology commentator for the CNBC television network and Digital Duo, the public television program.

In partnership with his fellow Journal columnist Kara Swisher, Mossberg created, produced and hosted the Journal's annual All Things Digital conference, which saw many top technology leaders appear on stage. In 2007, The New Yorker magazine profiled him in an article entitled: "Everyone listens to Walter Mossberg." In 2008, Vanity Fair magazine listed him as a member of its "New Establishment" list of the 100 top leaders of the Information Age. 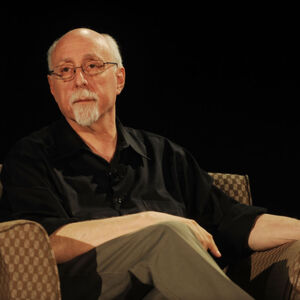