Virginia is frequently included in various lists of the most powerful women in business and was also named one of Time's most influential people of 2012. She attended Northwestern University where she earned a bachelor's degree in electrical engineering and computer science. Her first job out of school was at General Motors. She in then joined IBM where she quickly rose the ranks of Big Blue's corporate ladder. She has served as IBM's CEO since October 2011. 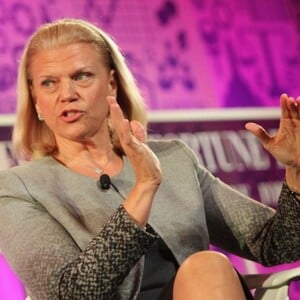