Tyler Goldman: Tyler Goldman is a Los Angeles based internet CEO and entrepreneur who has a net worth of $12 million. Tyler Goldman earned his net worth primarily by founding a number of successful media companies. Goldman is currently the CEO of BUZZMEDIA, the largest digital entertainment media company in the United States, which was recently valued at $300 million.

Prior to BUZZMEDIA Tyler was a founder at Broadband Sports, a pioneer in the digital sports space, and Movielink, which was sold to Blockbuster. Goldman started his career as a venture capital attorney and a sports attorney. During his time as a sports attorney Tyler represented many high profile athletes including Will Clark and Troy Aikman. His first job was selling peanuts at Candlestick Park during San Francisco Giants and 49ers games. 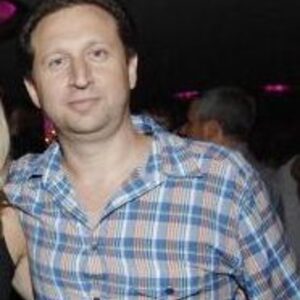