What is Tim O'Shaughnessy's Net Worth and Salary?

Tim O'Shaugnessy is an American businessman and CEO who has a net worth of $100 million dollars. Tim O'Shaughnessy's first earned attention as one of the founders of the popular daily deal website LivingSocial. In November 2015 he was named President and CEO of Graham Holdings.

Born in Minnesota in 1981, O'Shaughnessy grew up in a family of business people. His father ran a small business for 30 years and he watched his grandfather start and run a nearly dozen different companies. Tim grew up hoping to play professional baseball and run his own handyman and lawnmower businesses for his community. He earned the nickname "Stat Man" as a kid because of his math skills and ability to recite information off baseball cards. O'Shaughnessy earned a bachelor's degree from Georgetown University in Washington, D.C. in 2004.

After graduating he worked as a product manager at AOL. Two years later he moved to a company called Revolution Health. While working as VP for Revolution Health, Tim and some co-workers launched a series of Facebook apps.

In 2007 O'Shaughnessy, Aaron Batalion, Eddie Frederick and Val Aleksenko, all co-workers at Revolution Health, created a site that originally was called Hungry Machine. In 2009 they acquired BuyYourFriendADrink.com and subsequently launched a daily deals website for what was now called LivingSocial.

Around this time, rival daily deals site Groupon had become very popular. Groupon went public in June 2011. It was the biggest internet IPO since Google in 2004.

In early 2014 Tim O'Shaughnessy announced he would step down as LivingSocial's CEO after seven years with the business. 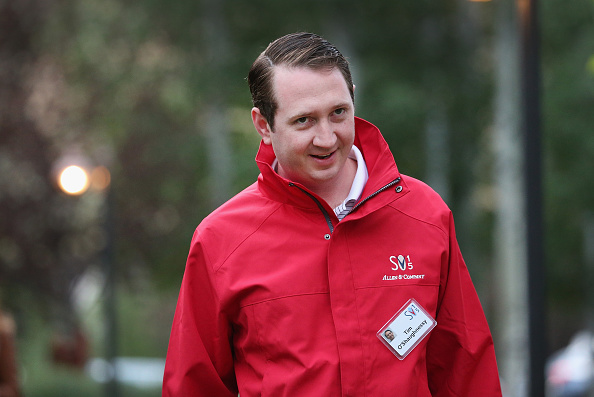 In November 2014 Tim was elected to the board of The Graham Holdings Company (GHC). GHC is a diversified conglomerate that owns brands such as Slate, Kaplan, a handful of television shows and even restaurants and car dealerships. Tim was named CEO and President on November 12, 2015.

According to a GHC SEC filing, Tim earned $9.6 million in total compensation in 2020.

Tim is married to Laura Graham O'Shaughnessy. Laura's father, Donald E. Graham, is the majority owner of Graham Holdings Company. Doanld's mother was the legendary Katharine Graham, who led The Washington Post from 1963 to 1991 and was played by Meryl Streep in the 2017 film "The Post".

Tim and Laura live in Washington, D.C. and have three children. 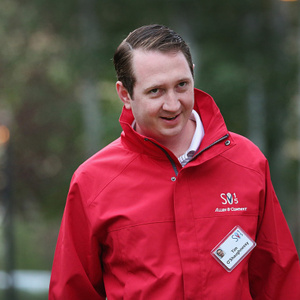