What is Tom Golisano's net worth?

Tom Golisano is an American businessman and philanthropist who has a net worth of $5.5 billion. Thomas Golisano acquired his net worth as the founder Paychex, the second-largest payroll processor in the United States. Outside of Paychex, Tom is probably best-known for being married to retired professional tennis player Monica Seles. They have been dating since 2009, became engaged in 2014 and married soon thereafter. 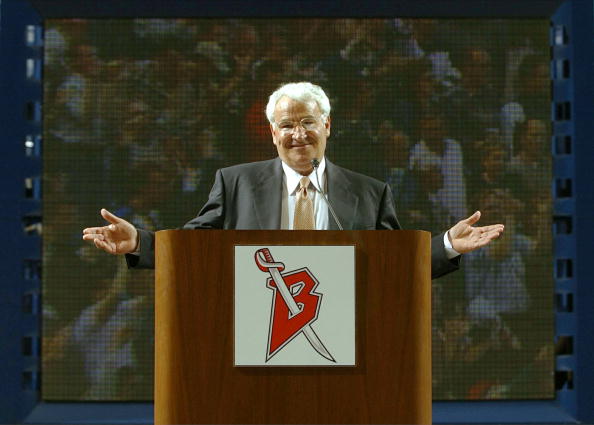 He is a founding member of the Independence Party of New York and ran on its ticket for governor of New York in 1994, 1998 and 2002. He spent a combined $93 million on the three campaigns.

In 1985, Golisano founded the B. Thomas Golisano Foundation, awarding grants to organizations dedicated to providing opportunities for those with disabilities and supporting their families. Golisano has donated over more than $1 billion of his net worth to charity. He has made major donations to fund health care and leading educational centers including $24 million to the Rochester Institute of Technology, $14 million to the University of Rochester, $10 million to Niagra University, and $5 million each to Nazareth College and Hartwick College.

Thomas Golisano is the former co-owner of the Buffalo Sabres hockey team. He sold the Sabres and its assets to multi-billionaire Terrence Pegula in February 2011.

Golisano made a bid for the Los Angeles Dodgers franchise in early 2012 but his group was eventually outbid.

In 2014 it was revealed that Thomas Galisano was engaged to former tennis player Monica Seles. They have been dating since 2009. He is 32 years her senior. 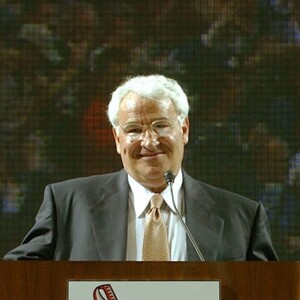