Steve Case net worth: Steve Case is an American entrepreneur, investor and businessman who has a net worth of $1.5 billion dollars. Born in Honolulu, Hawaii, Steve Case graduated from Williamstown College with a degree in Political Science. He began focusing on a career in marketing in the early 80s, working for such companies as Pizza Hut, Inc., Control Video Corporation, and Quantum Computer Services, which he also co-founded.

In 1991, he changed the company's name to America Online, and chose to focus on creating community-based applications. His strategy paid off, and by 2002, AOL had 26.7 million subscribers. He served as AOL's CEO until 2003, when he stepped down in order to focus on his own series of initiatives funded by his company, Revolution, LLC. In addition to his work with Revolution, he is also chairman of the Case Foundation, and serves as the Chairman of the Startup America Partnership. He also has a seat on the President's Council on Jobs and Competitiveness, and frequently speaks on television about initiatives to increase startup growth and longevity in the US. 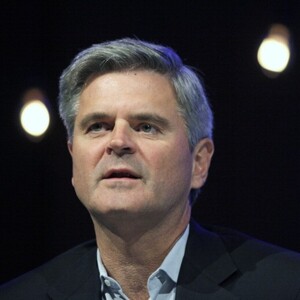