More than 400,000 people use Diamond's hotels each year for their vacations. Cloobeck worked as an executive for a number of companies, and in April of 2007, he purchased the Sunterra Corporation. He subsequently changed it to Diamond Resorts International, a multi-million dollar vacation ownership company, with over 4,500 employees worldwide. In addition to serving as the CEO of Diamond Resorts, he is the Chairman of the Board for the US Corporation for Travel Promotion and the Nevada Cancer Institute. He founded the Brent Shapiro Foundation for Drug Awareness, and also gave the Brandeis University International Business School a significant endowment in 2012. He is very politically active, and considered running for governor of Nevada in 2007. He is most widely recognized as one of the subjects of the first season of the reality series, "Undercover Boss". 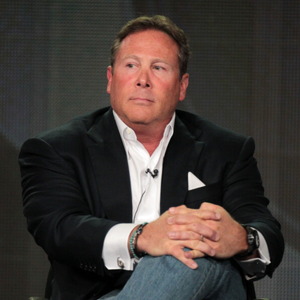