Stephan Paternot net worth: Stephan Paternot is a Swiss-American entrepreneur who has a net worth of $20 million dollars. Stephan Paternot graduated from Cornell University with degrees in Computer Science and Business. While at Cornell, he and another student, Todd Krizelman, became fascinated with internet chatrooms, and subsequently launched their own social networking service called theGlobe.com in 1994.

Their startup went public in 1998, and posted the largest first day gain of any IPO ever to that point. A year later, the dot-com bubble burst, and the company's value plummeted. Paternot's stake went from being worth over $100 million to practically nothing. It has since been absorbed into a larger company, and no longer makes any money. Stephan Paternot has gone on to serve as the member of Advisory Board at IC Compliance LLC, a member of the Advisors Board at LendingClub Corporation, on the Board of the Heineman Foundation, on the Board of the Heineman-Stiftung Foundation, and on the Board of the Independent Filmmaker Project IFP.org. He is also the founder of Actarus Funds which provides venture capital for emerging tech companies. It should also be noted that Stephan Paternot's family is extremely wealthy. His great grand-father founded Nestle and his father is a private equity investor who also served as the CEO for many years for one of the largest temp agencies in Europe. 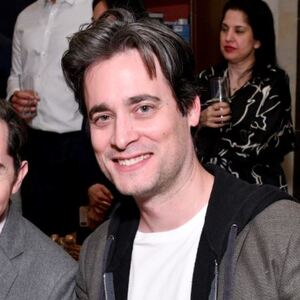