Hubbard, Stanley Hubbard's father. The company expanded into television broadcasting after the World War II blackout. They bought one of the first RCA television cameras and begin broadcasts in 1948. After Stanley Hubbard began to control more of the company in the 1980s, Hubbard Broadcasting grew exponentially. It went on to launch the ReelzChannel, Ovation TV, US Satellite Broadcasting, and now controls DirecTV, as well. The company also purchased 17 radio stations in early 2011. Mr. Stanley no longer serves as CEO. The company has multiple subsidiaries and is now managed by his five children. He is now primarily focused on Hubbard Aviation Technologies. 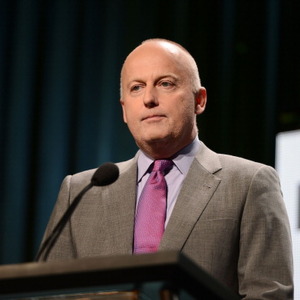