Lotte's department stores were opened in new overseas locations including Tianjin, China and Jakarta. In 2011, Lotte Mart, one of South Korea's largest discount-store chains, opened its 200th global location in China. Plus, it is set to open a store in Hanoi, Vietnam, where the group operated through its fastfood chain, Lotteria, back in 2002. In addition to actively working on Lotte Group's expansion, Shin still manages to be active in many other businesses including management of golf courses and hotels. As for his private life, Mr. Dong-Bin is married with three children. 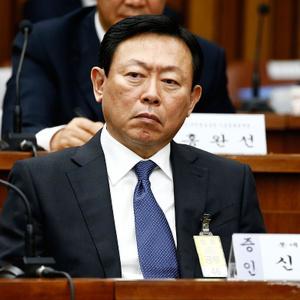