Shelby Bryan net worth: Shelby Bryan is an American telecommunications pioneer, business executive, futurist, entrepreneur, and venture capitalist who has a net worth of $200 million. In the business world he is best known for being the founder of Millicom International Cellular S.A.. He is probably best known for being married to fashion editor Anna Wintour from 2004 until 2020. They began dating in 1999.

Bryan came to the relationship with four children from two different prior relationships. Both Wintour and Bryan were married at the time they met. They reportedly split in October 2020. Anna and Shelby maintained homes in Greenwich Village, NYC, the Hamptons and Houston. 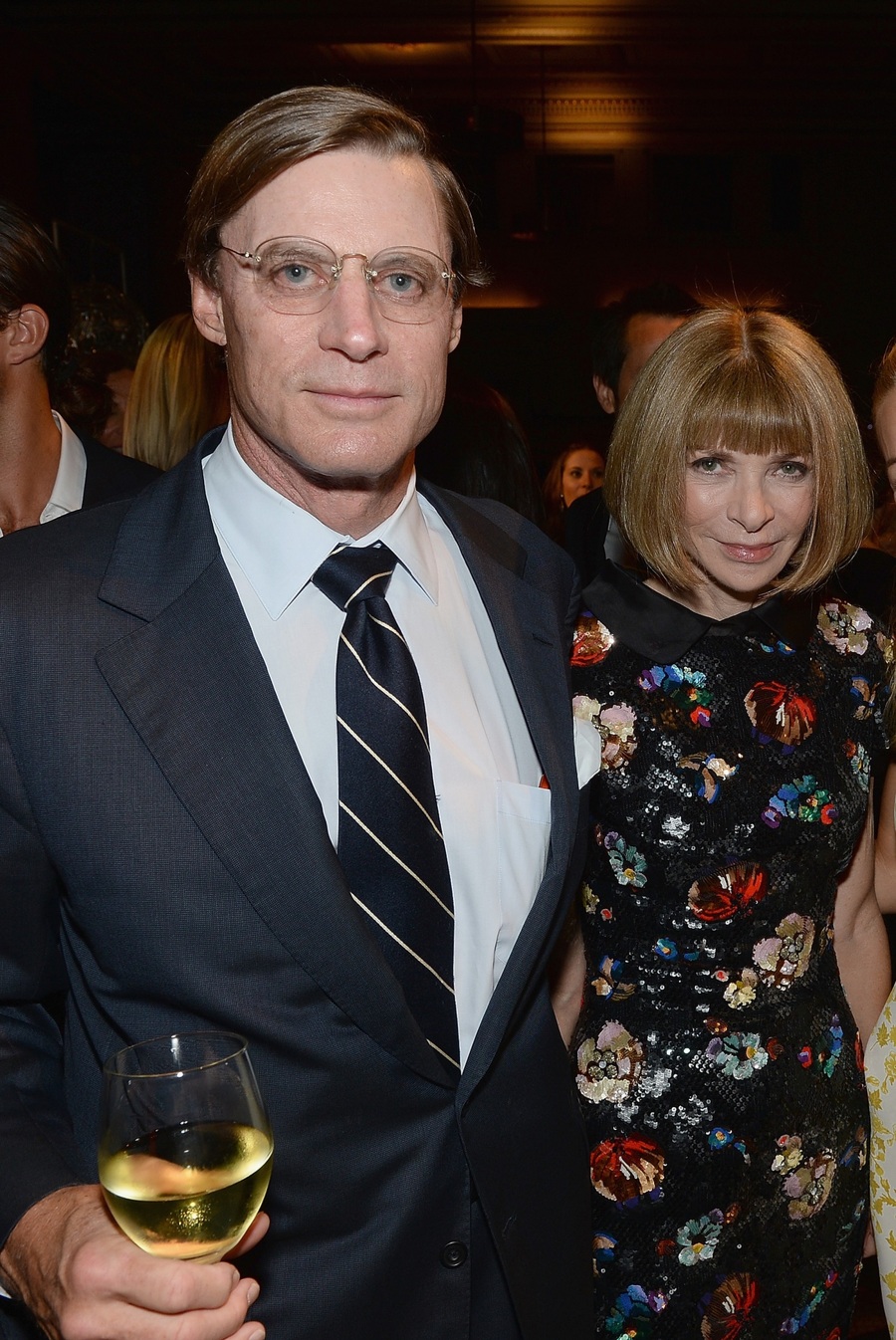 Shelby Bryan was born in Houston, Texas in March 1946. He graduated from the University of Texas and earned his MBA from Harvard Business School. Bryan worked for Ralph Nader helping to pass the Clean Water Act. He joined Morgan Stanley in 1973 before leaving in 1977 to form an oil and gas company called Austin Resources Corporation. He also founded a bank holding company which became Prosperity Bank. Shelby Bryan moved to New York and founded Millicom with Jan Stenbeck in 1980. The company went on to become the second largest cellular company in the world. Millicom founded Microtel Communications in 1981. In 1984 Bryan became the CEO of ICG Communications. He later went on to form Pingtone Communications which was one of the first VOIP companies in the United States. 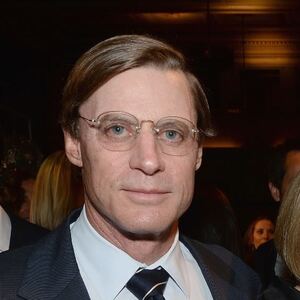