What is Scott DeLong's Net Worth?

Scott DeLong is a serial Web entrepreneur who has a net worth of $20 million. Scott is best known for founding ViralNova.com, a social sharing-focused site featuring viral content on many topics. Prior to ViralNova, he founded and sold multiple Web companies, including GodVine.com which he sold to Salem Communications for $4.2 million in an all-cash deal.

Scott grew up in rural Ohio where he built all of his companies from scratch by himself. At one point he moved to New York City where ViralNova opened an office. While in New York, Scott led a 15 person editorial team that chose all the content for ViralNova. Outside of ViralNova he runs one of the largest animal/pet related sites on the Web – PawMyGosh.com. His Web properties have brought in more than $12 million in profit and over 3 billion page impressions since 2005. On July 9, 2015, it was announced that ViralNova had been sold to Zealot Media for $100 million in cash and stock.

He currently lives in the mountains outside of Los Angeles with his wife Lindsay and dog Willow. 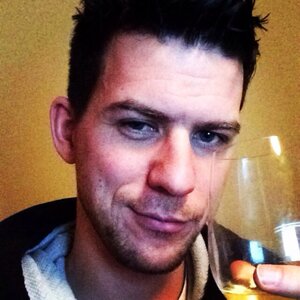