Scott Borchetta net worth: Scott Borchetta is an American businessman who has a net worth of $200 million. Scott Borchetta was born in Burbank, California in July 1962. He is best known for founding the music label Big Machine Records. Borchetta is also known for discovering singer-songwriter Taylor Swift. He started the record label in 2005 and is the President and CEO of the company. Borchetta became an in-house mentor for the Fox television series American Idol for the show's 14th season in 2015. Before he founded Big Machine Records Borchetta was a race car driver. He also worked in the Nashville, Tennessee division of DreamWorks Records and MCA Records. Borchetta also worked at MTM Records which is a division of actress Mary Tyler Moore's MTM Enterprises. Taylor Swift has been Big Machine's most successful artist and won the label a Grammy Award for Album of the Year for Fearless in 2010. Borchetta also signed artists Jack Ingram and Danielle Peck. 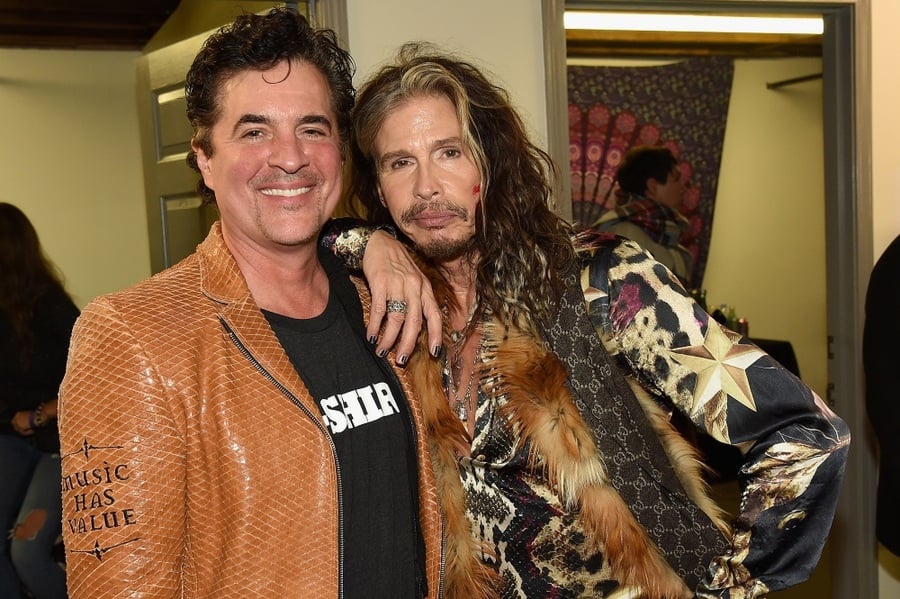 Borchetta founded Big Machine in 2005. The first artist he signed to the label was a 15 year old Taylor Swift who he discovered performing at a cafe in Nashville. Swift stayed with Big Machine until 2018 when she signed a long-term deal with Universal Music's Republic records.

In June 2019 Scott Borchetta reached a deal to sell Big Machine Records to talent manager Scooter Braun for $300 million through his holding company Ithaca Holdings LLC. The deal gave Ithaca Holdings the rights to Taylor Swift's first six albums as well as records by Sheryl Crow, Lady Antebellum, Thomas Rhett and Florida Georgia Line. At the time of the sale Big Machine was generating a reported $100 million per year in revenue and profits of roughly $40 million. 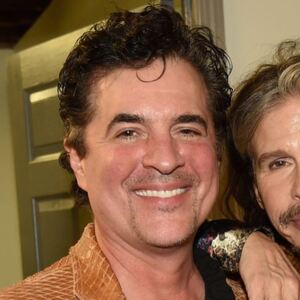