Scott Boras net worth, commission and salary: Scott Boras is an American sports agent who has a net worth of $450 million. Scott Boras founded the highly successful sports agency, The Boras Corporation. He is frequently called "the most powerful sports agent in the world," and for good reason. He has experienced a level of financial success that far outstrips that of the athletes that he represents. He focuses primarily on baseball players and has over 175 high-profile clients. Some notable current and former clients include Stephen Strasburg, Gerrit Cole, Anthony Rendon, Alex Rodriguez, Matt Holliday, Manny Ramirez, and Jayson Werth. As of this writing, Scott has negotiated more than $2.5 billion worth of contracts for his clients, bringing his agency around $100 million in annual commission. Boras has over 30 years of experience as a sports agent.

Early Life: Scott Boras came from humble beginnings. He was born the son of a dairy farmer on November 2nd, 1952. Born and raised in Sacramento, he eventually attended the University of the Pacific, where he played college baseball. Much of Scott Boras' personal and family life is unknown. He hasn't shared much information about life before college, and whether or not he has any siblings.

As an excellent player with a batting ratio of .312 in 1972, he set numerous records and was inducted into the university's hall of fame. He then played minor league baseball for four years and eventually made the Florida State League All-Star team. Knee issues shortened his career, although his time playing baseball undoubtedly prepared him for a career as an agent in later life.

He went into law after his baseball career, obtaining a Juris Doctor degree from McGeorge School of Law in 1982. He would later assist in defending major pharmaceutical companies against lawsuits.

Career as a Sports Agent: Even before Boras had earned his degree, he had dabbled in representing major athletes. With an education in law, he was able to represent two players: Mike Fischlin of the Cleveland Indians and Bill Caudill of the Seattle Mariners. By the early 80s, Boras had targeted baseball as his chosen career path. By 1983, he had negotiated what was one of the largest contracts at the time for Caudill, helping him sign a $7.5 million deal.

After Boras' initial success, he became synonymous with the Boras Corporation. Creating a sports agency allowed him to further his initial gains, representing more clients and feeding his reputation as a tough negotiator who could help players earn even more.

In the 80s, Boras managed to continuously negotiate record-breaking signing bonuses for the players he represented. In 1990, he negotiated a $1.2 million contract for a high school pitcher, Todd Van Poppel. In 1991, he secured a $1.5 million signing bonus for another high school up-and-comer, Brien Taylor. In 1992, the Atlanta Braves agreed upon a $28 million contract put forth by Boras for Greg Maddux. The contract broke various records.

In 1996, the agent began to use loopholes in the rules of Major League Baseball to his advantage. Using one of these loopholes, he managed to remove Matt White and Bobby Seay from the draft process, allowing them to obtain contracts that were significantly more valuable. This prompted Major League Baseball to change its rules. It wouldn't be the first time the organization adjusted its guidelines as a result of Boras' actions.

In 1997, he exploited another obscure provision to have J.D. Drew exit the MLB, sign for the St. Paul Saints, and then re-enter the draft to sign for the Cardinals for an inflated fee. The MLB changed its rules to remove this loophole once again.

Not long afterward, Boras negotiated a deal for Greg Maddux that made him the highest-paid player in the game, breaking the $50 million barrier in the process. Just one year later, he doubled his earlier achievement, negotiating a $100 million contract. Over the next years, the agent would continue to break his own records. One of his most notable achievements was a $252 million contract for Alex Rodriguez. In 2019, he negotiated a $330 million contract for Bryce Harper. In the same year, he set up a $324 million deal for Gerrit Cole.

There are many other notable examples of Boras' considerable skills as a negotiator. In many cases, his deals defy logic – especially when he's representing players that have seemingly low market value, such as those who are injured, aging, or extremely new to the game. 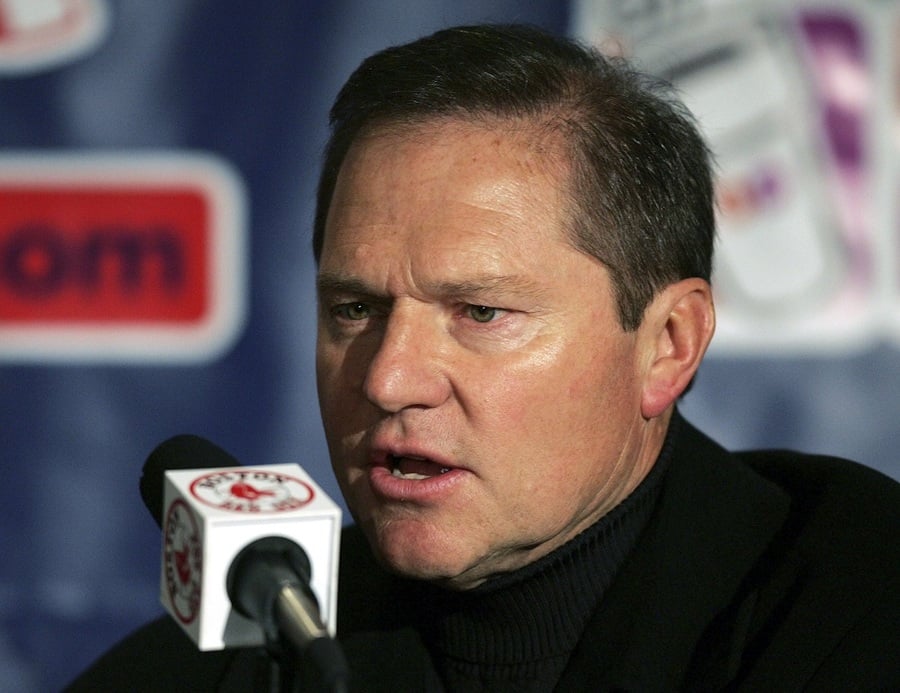 Subsidiary Companies: The Boras Corporation has a number of subsidiary companies that also generate income for Scott Boras. These include Boras Marketing and the Boras Training Institute. Boras employs a number of extremely qualified individuals, including an MIT-trained economist, an investment team, and sports psychologists. Scott Boras also sends scouts all over the globe to look for new talent.

Criticism: Scott Boras has been the subject of considerable criticism over the years. As a sports agent, his main priority is helping his clients make money. These goals often put him at odds with the perceived "morals" of baseball, as well as the performance and well-being of various teams. Fans and baseball officials have often attacked Boras for putting money first.

In a one week period in December 2019 Scott negotiated the following deals:

When you factor in agency fees, these earnings equate to a $40.7 million "cut" for Scott Boras. This paints a clear picture of how much the agent is capable of earning in a one week period. 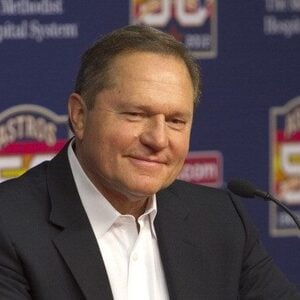