Scot Young net worth: Scot Young was a British property developer and reality television personality who has a net worth of $10 million dollars. Scot Young is most widely recognized for his very bitter six-year divorce from his ex-wife, Michelle Young. The extremely wealthy couple split in 2006, but just before divorce proceedings began, Scot Young reportedly "lost" his multi-million pound fortune.

His ex-wife asked for 300 million GBP in the divorce, and was granted 20 million GBP, plus a living allowance, but no one has been able to find the money. Mr. Young subsequently declared bankruptcy, and insists the money is all gone. However, his ex-wife believed it was squirreled away off-shore, and the divorce was delayed. He lived with his fiance, television presenter and entrepreneur, Noelle Reno up until the time of his death. Reportedly, she was largely supporting him financially. The couple was featured on the Bravo reality series, "Ladies of London". On December 10, 2014 Scot Young fell 60ft from the window of his luxury penthouse flat in London landing on iron railings below. He died leaving behind his two daughters, his fiance Noelle, and his ex-wife Michelle. 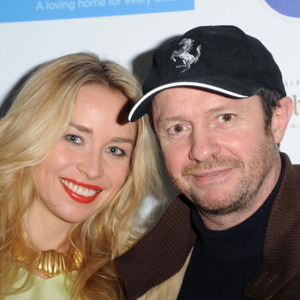