How much is Satoru Iwata Worth?

Satoru Iwata net worth: Satoru Iwata was a Japanese video game programmer who had a net worth of $50 million. Satoru Iwata was born in Sapporo, Japan in December 1959 and passed away in July 2015. He served as the fourth President and CEO of Nintendo from 2002 to 2015. His contributions to the video game industry include focusing more on entertaining and novel games instead of hardware. Iwata studied computer science and joined HAL Laboratory in 1980 where he worked on games including EarthBound and Kirby. By 1993 he was the president of HAL Laboratory and worked on games including Super Smash Bros. and Pokémon. In 2000 he joined Nintendo as the head of their corporate planning division. He helped develop the Nintendo DS and Wii consoles. He received lifetime achievement awards at the Golden Joystick Awards in 2015 and the DICE Awards in 2016. Satoru Iwata passed away on July 11, 2015 at 55 years old from complications from bile duct cancer. 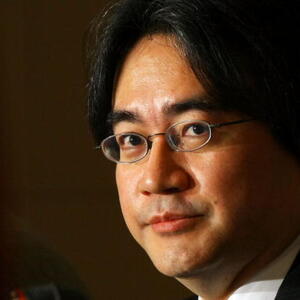