Chatwal remains the business' chairman. He also owns restaurant chain Bombay Palace with several locations around the country. He is the trustee of a handful of organizations, including the American India Foundation and the William J. Clinton Foundation. In 2010, he won the Padma Bushan Award, the third highest civilian honor given by Indian President Pratibha Patil, and was an unpopular choice for the award due to several legal allegations made against the businessman. In 2014, he pled guilty to fraud and witness tampering, and is facing sentencing later this year. The "Economic Times" recognized the long-time friend of the Clinton family as the 19th most powerful and influential Sikh in the world. His son, Vikram Chatwal, is a well known socialite who attracted international attention for his relationship with American actress Lindsay Lohan. 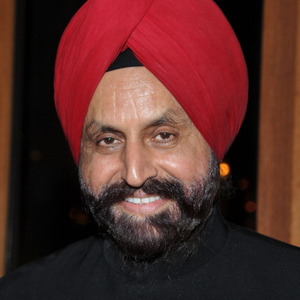