What is Sam Altman's Net Worth?

Sam Altman is an entrepreneur, programmer, investor and blogger who has a net worth of $200 million. He is best known as the CEO of the artificial intelligence research laboratory OpenAI, and the former president of the technology startup accelerator Y Combinator. Altman is also known as a major angel investor, having invested in such companies as Asana, Zenefits, Instacart, Soylent, and Airbnb.

Sam Altman was born on April 22, 1985 in Chicago, Illinois. He was raised in St. Louis, Missouri, and went to John Burroughs School, a college preparatory school in the suburb of Ladue. For his higher education, Altman attended Stanford University, where he studied computer science; however, he ended up dropping out in 2005.

At the age of only 19 in 2005, Altman co-founded the company Loopt; he also became its CEO. The company offered a geo-social networking mobile application that allowed users to share their locations with other people on a selective basis. Despite the fact that Altman managed to raise over $30 million in venture capital for Loopt, the company was shut down in 2012 when it failed to gain traction. It was subsequently purchased by Green Dot Corporation.

In 2011, Altman became a part-time partner at Y Combinator, a technology startup accelerator that has helped launch over 3,000 companies, such as Airbnb, Dropbox, DoorDash, Reddit, and Twitch. A few years later, in 2014, Altman became the new president of the company, replacing Paul Graham. In his first round of investments, he included his company Loopt. Altman also began a new deal for startups, offering $150,000 for 7% equity. In 2015, he announced the creation of YC Continuity, a $700 million growth-stage equity fund that invests in the companies of Y Combinator. The same year, Altman announced the formation of Y Combinator Research, a non-profit research lab that focuses on researching education, basic income, urban development, and the future of computing.

In 2016, Altman announced that he would become the president of YC Group, which is comprised of Y Combinator as well as the other units. Three years later, he transitioned to the position of chairman so he could focus more on his other company, OpenAI. Altman was replaced as CEO of YC Group by Geoff Ralston in 2019, and today is no longer associated with the company. 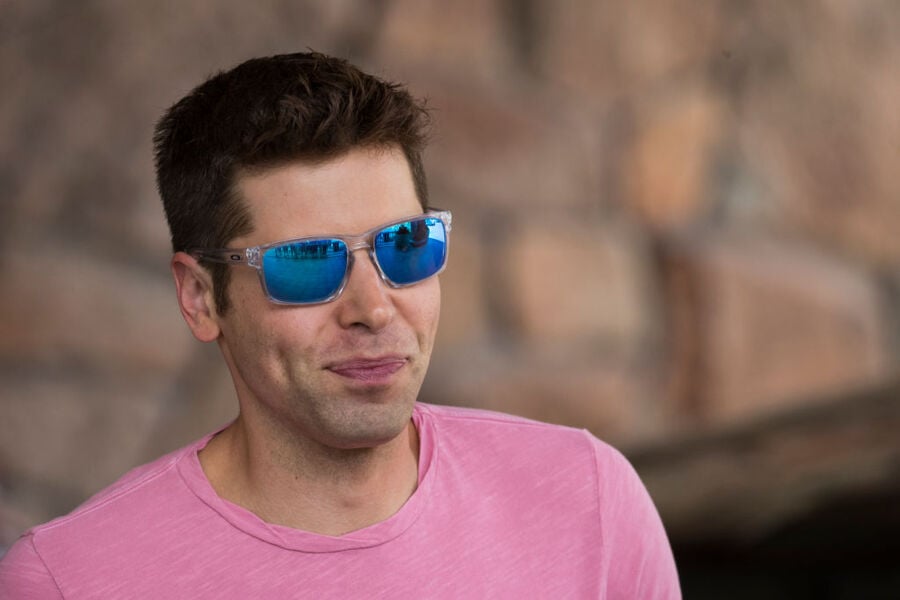 Along with Elon Musk and a number of other investors, Altman announced the creation of OpenAI in December of 2015, and pledged more than $1 billion to its operation. Comprised of the for-profit corporation OpenAI LP and the non-profit OpenAI Inc., its parent company, OpenAI conducts research in the sphere of artificial intelligence. Its goal is to promote and develop friendly AI that will prove beneficial to all of humanity. Altman serves as the CEO of the company, which is headquartered in the Mission District of San Francisco.

OpenAI has released many products and applications. In 2016, it released a public beta of Gym, the platform it uses to conduct reinforcement learning research. The same year, the company launched Universe, a software platform used to train and measure an AI's overall intelligence across the world's millions of websites, games, and applications. Later, in 2020, OpenAI announced the creation of GPT-3, a language model that automatically produces human-like text by assimilating trillions of words from all corners of the Internet. Moreover, it can translate between different languages.

Altman is a significant figure in the world of agent investing. He has invested in such major companies as Airbnb, Reddit, Asana, Pinterest, Teespring, Instacart, Vicarious, Soylent, Verbling, and Stripe. Additionally, he served as the CEO of Reddit for eight days in 2014, succeeding Yishan Wong.

Beyond his entrepreneurial and investment work, Altman serves as chairman of the board for the nuclear energy companies Oklo and Helion. He has claimed that nuclear energy is among the world's most critical areas for technological development.

On the philanthropic side of things, Altman had a strong hand in funding Project Covalence, a group devoted to helping researchers launch rapid clinical COVID-19 trials in partnership with the startup TrialSpark. Altman also donated a quarter of a million dollars in 2020 to American Bridge 21st Century, a Super-PAC in support of Joe Biden's presidential campaign.

Altman is gay, having come out in his youth. He maintains a highly private profile, so little is known about his romantic life.

Although he never finished his undergraduate education at Stanford, Altman was given an honorary degree from the University of Waterloo in 2017. 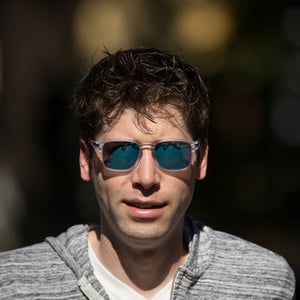