Sachiko Kuno net worth: Sachiko Kuno is a Japanese American scientist and entrepreneur who has a net worth of $330 million. Sachiko Kuno and her research partner and husband Ryuji Ueno co-founded the pharmaceutical firms Sucampo Pharmaceuticals and R-Tech Ueno. Kuno earned her Ph.D. in biochemical engineering. The couple moved from Japan to the United States in 1999 and now own two historic Georgetown mansions.

She serves as CEO and co-founded the nonprofit S&R Foundation which supports individuals who are talented in the arts, sciences, and social entrepreneurship. Kuno was ranked #41 on the inaugural Forbes list of America's Richest Self-Made Women in 2015. 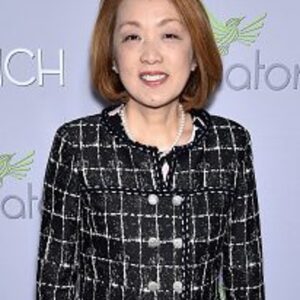