Russell Hantz net worth: Russell Hantz is an oil executive and reality television star who has a net worth of $2 million. Russell Hantz is most famous for being a contestant on several different seasons of the television reality show, Survivor. Hantz first appeared on Survivor: Samoa in 2009 where he was runner-up, losing to one of his allies, Natalie White. Next in 2010 Hantz became one of the only players ever to appear on back-to-back seasons, doing so on Survivor's landmark 20th season, Heroes vs. Villains. Ahain he was runner-up. His third appearance was on the 2011 season Redemption Island. On this season he placed 17th. In 2011 he appeared on Survivor: Redemption Island.  In 2018 he appeared on Australian Survivor: Champions vs. Contenders.

Russell Hantz is from Dayton, Texas. Survivor's debut was in May 2000, and it has captured the hearts of television viewers for dozens of seasons. The contestants, aka Castaways, are left in a remote location and compete against each other as the environment to be the "Sole Survivor", who wins one million dollars. The survivors have completed in such far-away places as; Guatemala, Samoa, Fiji, and the Philippines. 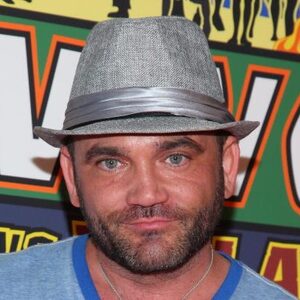