What was Ron Popeil's net worth?

Ron Popeil was an American inventor and successful product salesman who had net worth of $200 million. Ron Popeil died on July 28, 2021 at the age of 86. He was widely recognized for his many infomercial appearances, and for his catch phrases, which include "Set it, and forget it!" when selling the Showtime Rotisserie set, and "But wait, there's more!", which has become a pop culture buzz phrase. The Showtime Rotisserie did over $1 billion in sales in total during its run.

Ron Popeil was born on May 3, 1935 in New York. He was raised by his grandparents in Chicago after his parents divorced.

Ron's father Samuel Popeil invented many gimmicky products. Ron's first foray into the business world was selling his father's products from a drugstore in Chicago. Ron Popeil learned the sales business from his father who invented the popular household products like the Chop-O-Matic and the Veg-O-Matic. Both appliances were so good, that it became difficult for salesmen to carry enough vegetables around with them for demonstrations.

Samuel eventually remarried a woman named Eloise. In a bizarre twist, in 1974 Eloise was convicted of hiring two men to murder Samuel. She served nearly two years in prison for the crime and perhaps most bizarre of all, Eloise and Samuel then re-married!

Ron Popeil took over marketing the products from his father, recorded the products chopping vegetables, and then broadcast the videos. And thus the infomercial was born. His direct marketing company, Ronco, became one of the most successful of its kind in the world. 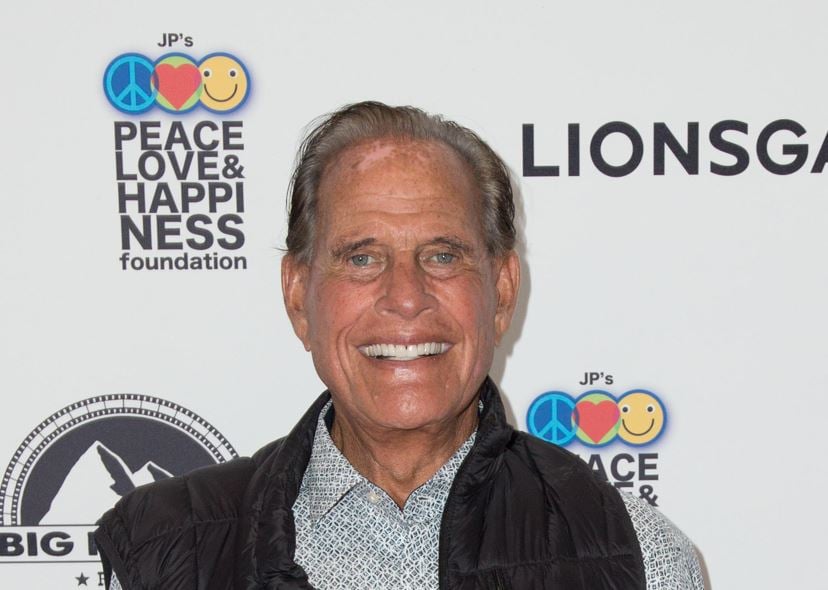 After several years of declining sales, Ron Popeil sold Ronco in 2005 to a Denver based company called Fi-Tek Viaa for $55 million. As part of the sale he was paid a salary to be the company's spokesman. This would not prove to be a successful venture, as Ronco filed for bankruptcy in 2018.

In 2014 Ron listed his 150-acre Santa Barbara ranch for just under $5 million. In 2009 he listed a Beverly Hills home for $6 million. He ultimately did not find buyers for either property and owned them up to his death.

Ron died in July 2021 at the age of 86. He was survived by his wife Robin, four daughters, several grandchildren and two sisters. 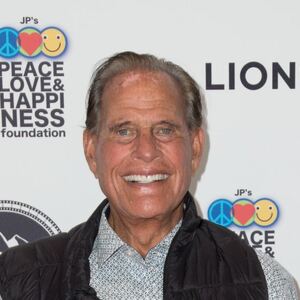