Robert Stiller net worth: Robert Stiller is an American entrepreneur who has a net worth of $1.3 billion. Robert Stiller graduated from Parsons College and began his professional career in the 70s, selling E-Z Wider rolling papers for cigarettes. He sold his business in 1981 for just over $3 million dollars. He used a portion of the sale to purchase a small coffee store in Vermont near where he vacationed each winter.

He subsequently launched Green Mountain Coffee, shifting his focus from sales to manufacturing. Green Mountain grew rapidly after partnering with ExxonMobil and becoming the coffee served in all ExxonMobil gas stations. The company has continued to grow, largely due to the launch of their Keurig Coffee System, and their newly formed partnership with Starbucks. He retired as CEO in 2007, but still serves as Chairman. He is also the head of Heritage Aviation, and holds a significant stake in Krispy Kreme. 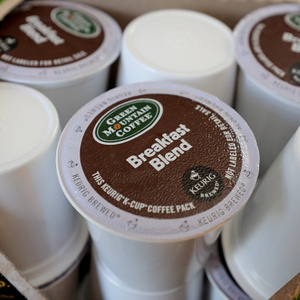