Rip Mason net worth: Rip Mason is an American entrepreneur who has a net worth of $100 million dollars. Rip Mason is the current Chief Executive Officer of LegalShield, a company that offers specialized legal services and products. He earned a law degree from Rutgers University, and then went on to become a founding partner in Mason, Taylor, and Colicchio, a law firm with offices in New York, New Jersey, and London.

Throughout the late 90s and early 2000s, he was the Vice Chairman of Jafra Cosmetics. He then went on to co-found M2Holding in 2006. He subsequently became a manager and consultant at Golden Gate Capital, and then became the Director of Neways, Inc., which has offices in fifteen countries, and which pulls in almost $350 million annually. He made headlines for becoming engaged to Leslie Birkland, one of the cast members of the popular reality series, "Big Rich Texas", on the Style Network. 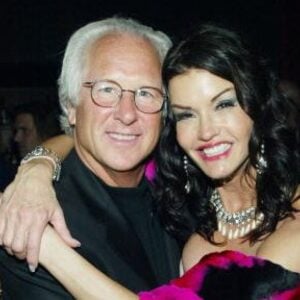