Richard Peddie net worth: Richard Peddie is a Canadian businessman and owner of the Toronto Maple Leafs hockey team. Richard Peddie has a net worth of $1 billion. Born in Windsor, Ontario, Richard Peddie graduated from the University of Windsor with a degree in Business Administration. He is most widely recognized as the man who took Maple Leafs Sports and Entertainment and turned it into the most successful National Hockey League business ever.

The CEO of the MLSE, Richard Peddie has grown the organization into a 1.5 billion dollar franchise. The Toronto Maple Leafs hockey team is worth $448 million dollars alone. He made headlines in 2006, when he lowered NHL ticket prices and implied that other executives within the MLSE were money hungry. The ticket price decrease was short-lived, however, and prices rose again by the next season. He has stated that the most important part of his tenure as CEO is to satisfy the fans, improve facilities, and grow the franchise. 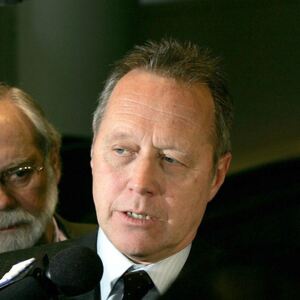