He serves as a non-executive director of MasterCard International. Fairbank is the chairman of the U.S. region board of directors for MasterCard International. He is also a member of the Stanford Business School Advisory Council. Richard Fairbank is a member of the board of directors of the BTIS Technology forum and a member of the Financial Services Roundtable. He earned more than $6 million as CEO of Capital One in 2009 and in 2012 his total compensation was $22.6 million. Starting in 1998 he receives a base salary of zero dollars but, as we just mentioned, his total compensation is typically more than $15 million per year. He was named Washingtonian's Business Leader of the Year. Capital One's stock price has grown more than 2,200% since going public in 1994. Richard has sold $500 million worth of his shares since 2004. 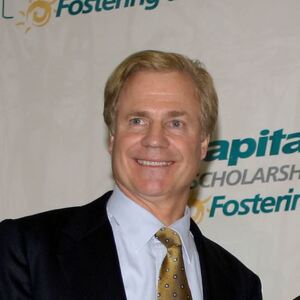