Piers Linney net worth: Piers Linney is a British entrepreneur who has a net worth of $100 million dollars. Based in London, Piers Linney began his professional career as a solicitor, then moved into investment banking, and also served as the manager of a hedge fund. He made his fortune pioneering innovation in cloud computing, and is the co-CEO of Outsourcery, a company devoted to cloud computing services.

He became widely recognized in Britain after appearing on the reality show, "Secret Millionaire". He worked alongside youth offenders at the Young Offenders Institution in 2011, during his time on the program, and subsequently hired one of the prisoners. He is now slated to appear on the popular business reality series, "Dragon's Den", which gives entrepreneurs the opportunity to pitch their business ideas to a panel of wealthy potential investors. Mr. Linney is one of a five-member panel. He and Kelly Hoppen are the most recent additions to the show, and are joining it in its eleventh season. 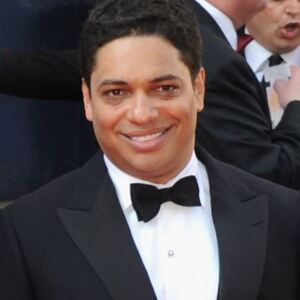