Pierre Bellon net worth: Pierre Bellon is a French businessman who has a net worth of $5.4 billion. Pierre Bellon made a name for himself once he founded and then turned his small Marseilles catering outfit into one of the world's largest catering companies Sodexo, which currently hires 413,000 employees across 80 countries.

After he earned a degree from HEC Paris, Bellon joined French company Société d'exploitations hôtelières, aériennes, maritimes et terrestres in 1958. He moved higher up the career ladder gradually, starting as a managing assistant and eventually becoming a CEO of the company. It was in 1966, when he founded Sodexho SA, which was renamed Sodexo in 2008. Today the company does catering almost everywhere, from prisons to major events like the Ryder Cup, the Dakar Road Rally, and the World Scout Jamboree. He also put together a joint venture with Magic Johnson to supply dinning and catering to schools and corporate cafeterias, as well as the US military and New York City public hospitals. Pierre Bellon relinquished the CEO position of the group in 2005, and ever since he has served as the chairman of the company. He also wrote his autobiography, "I've Had a Lot of Fun." 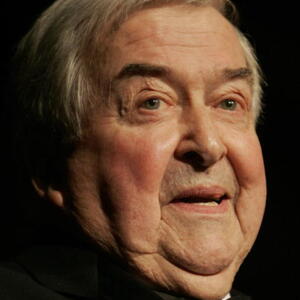