Petter Stordalen net worth: Petter Stordalen is a Norwegian hotel baron who has a net worth of $1.2 billion. Petter Stordalen made most of his fortune from investments in hotels, shopping centers and properties. He is the owner and CEO of Nordic Choice Hotels that has more than 170 hotels throughout Scandinavia.

It was in 2012, when he opened seven new hotels and led a group of investors to take over Norway's second-largest shopping center chain. Among the most remarkable things Petter has ever done is rebuilding his sports car to be the world's first bio-fueled Ferrari. Furthermore, he proposed to his supermodel-turned-physician wife Gunhild on top of a mountain on New Year's Eve 2008, and then he spent $5 million on the most expensive Scandinavian wedding of all time. As of March 2013, Petter is ranked as the 6th richest person in Norway. 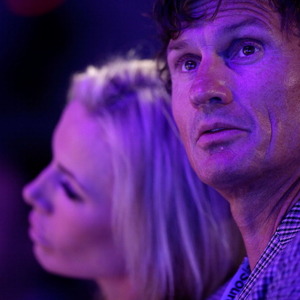