Patrick Collison net worth: Patrick Collison is an Irish American businessman and entrepreneur who has a net worth of $2.1 billion. Patrick Collison is best known for co-founding and being the CEO of the company Stripe with his brother John Collison. The Collison brothers founded Shuppa in Limerick, Ireland and the company later merged with Auctomatic. John Collison moved to Silicon Valley and Auctomatic was sold to Live Current Media for $5 million in March 2008 when he was 17 years old. John and Patrick Collison founded the online payment company Stripe in 2010. In October 2015 the company was valued at $5 billion and was used throughout the world. The two brothers studied coding as kids and now live in San Francisco where Stripe is based. Patrick won the 41st Young Scientist and Technology Exhibition in 2005 at 16 years old. He studied at Castletroy College and the Massachusetts Institute of Technology.

Patrick Collison net worth over time: Patrick was on the cover of Forbes magazine in 2015 when he was worth $500 million on paper. In November 2016, the value of Stripe had increased to $9.2 billion and therefore Patrick's net worth increased from $750 million to $1.2 billion. In March 2019 his net worth topped $2.1 billion. 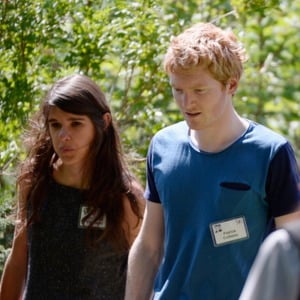