What is Pasquale Rotella's net worth?

Through Insomniac, Pasquale is the creator and operator of the hugely popular Electric Daisy Carnival, which began as a one-day electronica event held in Southern California and has since expanded. The Carnival now lasts from June to August, and holds massive concerts in New Jersey, Nevada, Texas, Florida, and Puerto Rico. The events attract upwards of a quarter of a million people, and now last for multiple days.

Some of the DJs/performers that have appeared as part of Electric Daisy include Avici, David Guetta, Tiesto, Afrojack, and Diplo.

Mr. Rotella was recently accused of malfeasance, in connection with alleged bribery and embezzlement of nearly $2.5 million dollars. The bribes were allegedly given to Los Angeles officials in order to secure their agreement to allow illegal activities to occur at various Insomniac Events-sponsored concerts. 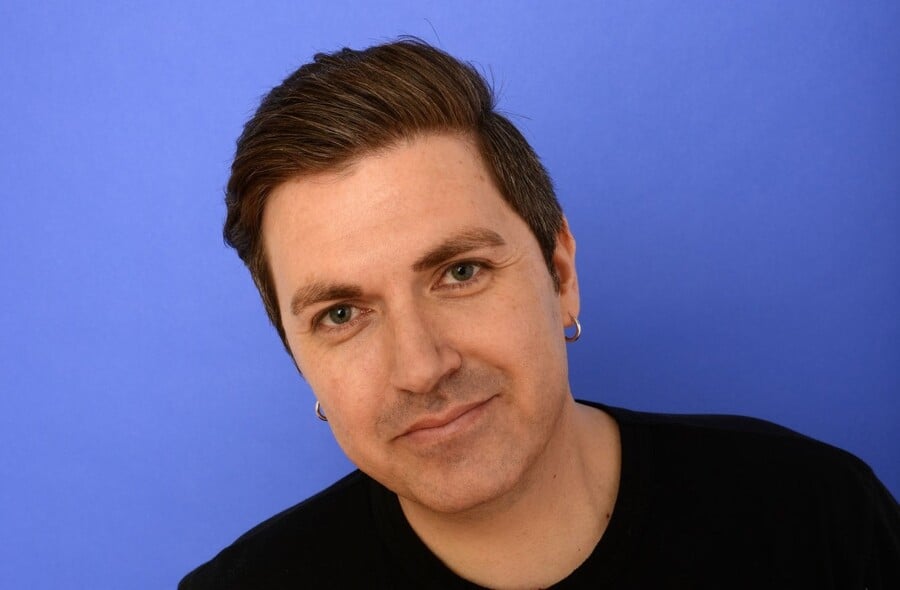 From 2013 to 2019 Pasquale Rotella was married to former Playboy Playmate Holly Madison. They had been dating since 2011 and they married at Disneyland.

Holly and Pasquale welcomed a daughter in March 2013. They welcomed a son in August 2016.

In September 2018 the couple confirmed that they had separated and legally their divorce was finalized in February 2019.

In 2014 Pasquale and Holly paid $7.1 million for a home in Los Angeles' Hancock Park neighborhood. They sold this home two years later for a $1.2 million profit. 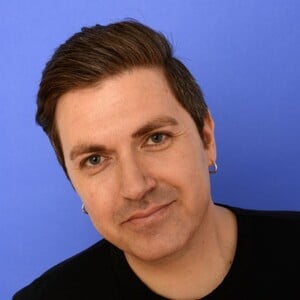