Parker Conrad net worth: Parker Conrad is an American businessman and entrepreneur who has a net worth of $900 million. Parker Conrad is best known for being the CEO of the cloud based human resources platform Zenefits. He served as the managing editor of The Harvard Crimson at Harvard University.

Conrad then joined Amgen as a Product Manager for three years. He moved to San Francisco and co-founded the startup SigFig before being forced out. He launched Wikinvest which became Zenefits and is involved in payroll, benefits, onboarding, and vacation tracking. In 2014 Zenefits was named the fastest growing startup and the company grew its annual revenue from $20 million in 2014 to $100 million in 2015. Conrad was diagnosed with and treated for testicular cancer at just 24 years old. Conrad started Zenefits with $20 thousand he had in savings. 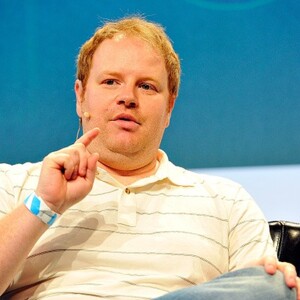