What is Palmer Luckey's Net Worth?

Palmer Luckey is an American businessman and entrepreneur who has a net worth of $400 million. Luckey earned his fortune as the founder of Oculus VR which he sold to Facebook in 2014 for $2 billion. That same year he won the Smithsonian magazine's American Ingenuity Award in the Youth category. Palmer is the inventor of Oculus' most notable product, the virtual reality head-mounted display Oculus Rift. At 18 he created his first prototype, the CR1. His 6th generation was named the Rift. He raised money to build the Rift via Kickstarter. His Kickstarter campaign eventually raised $2.4 million, 974% of its original goal.

Outside of Facebook and Oculus, Palmer has earned notoriety as the financial backer of a right wing political organization.

In 2016, Palmer donated $10,000 to an anti-Hillary Clinton group. This donation made him extremely unpopular within Facebook and eventually led to his early dismissal from the company. Palmer was upset at his ouster and hired an employment lawyer who argued that what Facebook had done was illegal. His lawyer was able to successfully negotiate a $100 million payout from Facebook which represented the stock awards he would have earned through July 2019. In total, Palmer earned $600 million in cash and stock during his time at Facebook, including the amount from the original sale.

Luckey was born on September 19, 1992 in Long Beach, California. He grew up with his two younger sisters and was homeschooled by his mother while his father worked at a car dealership. Luckey was very bright as a child, developing an interest in electronics and engineering from a young age. He was taking community college courses at the age of 14 at Golden West College an Long Beach City College. He was deeply interested in computer-generated gaming worlds, having already built a PC gaming system on his own. This led to an obsession with virtual reality (VR) technology. By the time he was 16, he was building VR headsets, which he funded by fixing and reselling damaged iPhones and working other random odd jobs.

In 2010, he enrolled at California State University, Long Beach where he majored in journalism and worked as the Online Editor for the student publication, "Daily49er." He ultimately dropped out of school to focus on his VR inventions full-time.

By 2010, Luckey had already successfully build his first working VR headset prototype in his parents' garage. He continued improving on the prototype until he developed the 6th generation model, which he called the Rift. He intended to sell the headset on Kickstarter and launched a company, Oculus VR, in April of 2012 to facilitate the launch of the Kickstarter campaign. He received some publicity from John Carmack, a game developer, who had requested Luckey send him the Rift prototype so he could demonstrate how gameplay would appear on the device. He also received an endorsement from Gabe Newell, the managing director of the video game developer company, Valve.

The Kickstarter campaign was successful and managed to raise almost $2.5 million. Luckey expanded Oculus VR by hiring Brendan Iribe on as CEO, as well as a number of other employees to grow the company. The company's growth was noticed by many in the tech world, including Facebook who acquired Oculus VR in March of 2014 for $3 billion. The same year, Luckey was the recipient of "Smithsonian" magazine's American Ingenuity Award in the youth category. 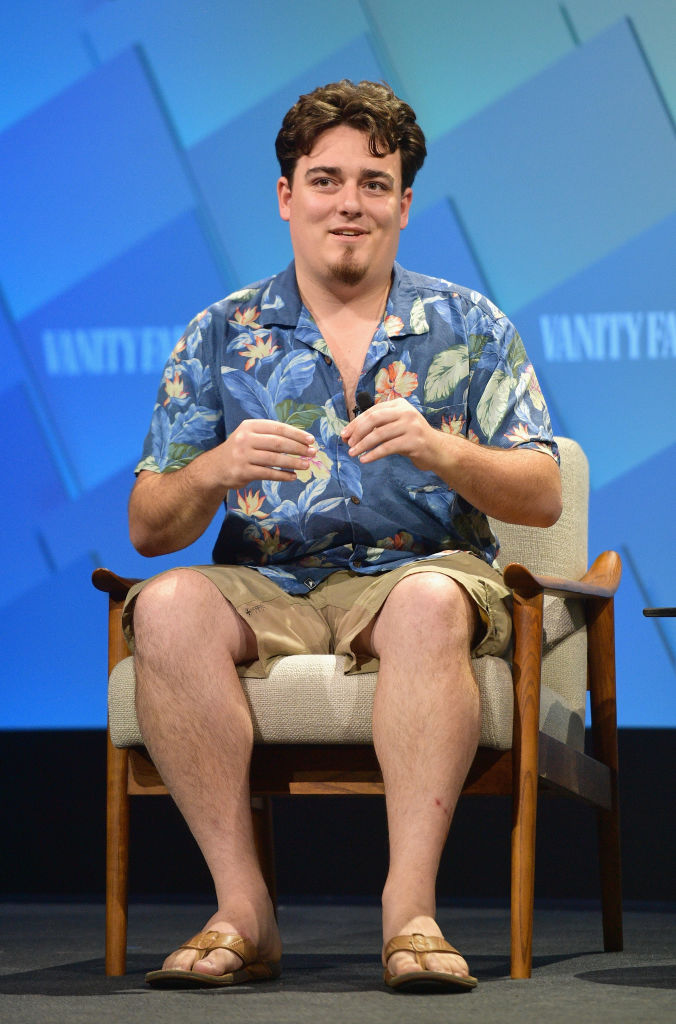 Shortly following the acquisition, Luckey and Oculus VR were involved in a lawsuit brought by ZeniMax Media who claimed that ZeniMax's trade secrets and copyrighted code had been stolen. The suit resulted in a jury trial in 2017 in which Luckey was found to be liable but after appealing, a judge in 2018 dismissed all the damages owed by Luckey.

Meanwhile, Luckey was involved in internal conflict with Facebook. In 2016, he had donated money to a pro-Donald Trump campaign group, causing a number of developers to cancel plans to support or work with Oculus. In March of 2917, Luckey parted ways with Facebook and the exact nature of whether this split was on his own terms or he was fired is unclear. Facebook and its executives deny that Luckey was dismissed due to his political views though "The Wall Street Journal" obtained access to emails which reportedly show Luckey was pressured to support candidates other than Trump. Regardless of what happened, Luckey successfully negotiated a payout from Facebook of around $100 million.

In June of 2017, Luckey co-founded the defense technology company, Anduril, along with Matt Grimm, Trae Stephens, Brian Schimpf, and Joe Chen. By March of 2018, Anduril was conducting a pilot program for the U.S. Government which involved the detection of illegal immigrants entering Texas along the U.S.-Mexican border. In the first 12 days of its operation, the program led to the capture of 55 individuals who were attempting to enter the country.

In September of 2020, Luckey announced that Anduril had signed a contract with the U.S. Air Force. It had been selected as one of the vendors for project Advanced Battle Management Systems.

Due to the success of his ventures, Luckey developed somewhat of a public image, as he was considered the face of virtual reality in gaming. Despite his massive success and wealth, he generally maintains a casual appearance and for a long time lived in a house with his friends, allowing him to play multiplayer video games regularly. It is believed by some that one of the characters in the popular HBO show, "Silicon Valley," is based on Luckey.

Luckey is in a relationship with long-time girlfriend, Nicole Edelmann. Edelmann is also interested in video games and cosplay and the two met sometime in 2014.

Since his donation to the Trump campaign in 2016, Luckey has remained a supporter of Trump and now considers himself a member of the Republican party though he had previously identified as a libertarian. In October of 2020, Luckey hosted a fundraise for Trump at his home in Newport Beach, which was attended by Trump. He has also donated to the campaigns of dozens of other Republican political candidates, such as Ted Cruz. Luckey also contributes to various conservative-affiliated organizations like the National Republican Congressional Committee and the Great American Committee. 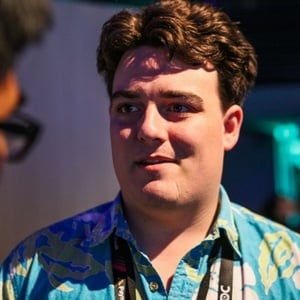