How much is Omar Hamoui Worth?

Omar Hamoui net worth: Omar Hamoui is a venture capitalist and entrepreneur who has a net worth of $300 million dollars. Omar Hamoui earned a degree in Computer Science at UCLA, after which he founded and ran several companies in the mobile software and services industry. While working toward his MBA at the Wharton School, he began to think more seriously about the untapped potential of mobile advertising. In an interview in July of 2013 with Rich Wong, a partner at Accel Partners, Hamoui painted a picture of a starving entrepreneur turned venture capitalist as a partner at Sequoia Capital. Hamoui founded AdMob, one of the world's largest mobile advertising networks, in 2005 and Wong's company Accel Partners became one of its investors. The advertising platform got wings and Google subsequently bought the company for $750 million in 2009. Hamoui stayed on board with Google for a time, but rumors soon circulated that the working relationship was not going well. Hamoui soon started his own angel investments. In 2013, Hamoui joined Sequoia Capital. 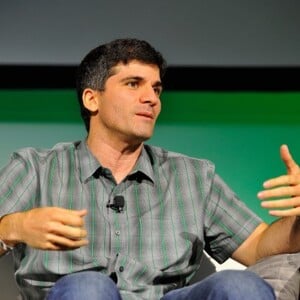