Norman Pattiz net worth: Norman Pattiz is an American executive who has a net worth of $350 million dollars. Based in California, Norman Pattiz is the Chairman Emeritus of Westwood One, formerly known as Dial Global, Inc. The company is one of the largest radio organizations in the world. He founded Westwood One in 1976. He stepped down from his position as CEO in 1994, and from his position as Chairman of the Board in 2010. In addition to his work with Westwood One, he was on the Broadcasting Board of Governors (BBG) from 2000-2006. He served as the chairman of BBG's Middle East committee. He is a former Regent of the University of California, a former President of the Broadcast Education Association, and serves on the Council on Foreign Relations and the Pacific Council on International Policy. He is also the Director of the Office of Foreign Relations of the Los Angeles Sheriff's Department, and serves on the Region 1, Homeland Security Advisory Council. He was inducted into the Radio Hall of Fame in 2009. Nroman Pattiz owns four Lakers court side seats and is a fixture at nearly every home game. 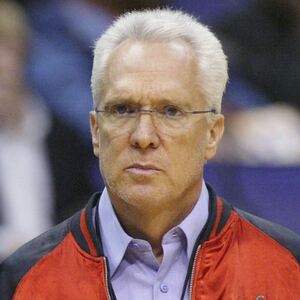