He graduated from Boston Latin Academy and Harvard University with a degree in Computer Science. In 2008, Blecharczyk was brought on by his former roommate Joe Gebbia and his friend Brian Chesky to help build Airbnb's website which was then called Airbedandbreakfast.com. Chesky and Gebbia founded the company originally after noticing a lack of available hotel rooms in San Francisco during a tech conference. They bought several air beds which they rented out for a nice profit over the weekend. The business soon became known as Airbnb. By November 2015 Airbnb had over 60 million guests use their service, and the company is valued at over $25 billion. Five years later the company was worth $100 billion.

Each founder sold $100 million worth of their personal shares on the IPO day. Even after that sale Nathan owns around 70 million shares of Airbnb. 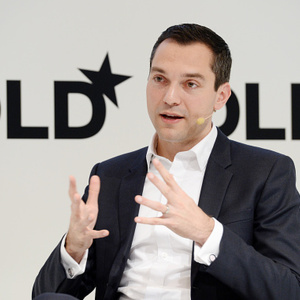