Nassef Sawiris net worth: Nassef Sawiris is an Egyptian businessman who has a net worth of $6.1 billion dollars. Born in Egypt, Nassef Sawiris currently resides in Cairo, and serves as CEO of Orascom Construction Industries. He graduated from the German International School of Cairo, and then went on to the University of Chicago, where he earned his Bachelor's in Economics in the early 80s. His father founded Orascom, and Nassef Sawiris began serving as Head of Construction in the early 90s. He took over as CEO in 1998. Orascom is the most valuable publicly traded company in Egypt, and also has large holdings in the United States and Brazil. In addition to his work at Orascom, Nassef Sawiris also serves as a Director of the Dubai International Financial Exchange, President of the Egyptian Cement Company, and is a member of the American Chamber of Commerce, the German-Arab Chamber of Industry and Commerce, and the Business Secretariat of the Egyptian National Democratic Party. 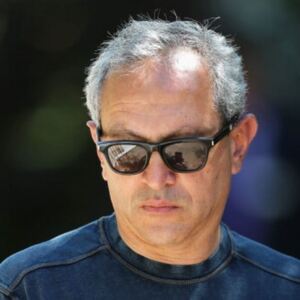