Monte Lipman net worth: Monte Lipman is an American music industry executive who has a net worth of $30 million. Monte Lipman is best known for being the founder of Republic Records and now serves as the Chairman and CEO. He graduated from the University of Albany and started working at Arista Records.

He later became a promotion executive for EMI's label SBK. Lipman and his brother founded the independent record label Republic Records in 1995 and their first client was the Bloodhound Gang. Lipman became the president of Universal Records in 2000 and they bought out his and his brother's interest in Republic Records. Lipman has worked with artists including Chumbawamba, Godsmack, 3 Doors Down, Taylor Swift, Jack Johnson, Damian Marley, Amy Winehouse, Enrique Iglesias, India.Arie, Colbie Caillat, Florence + The Machine, and India.Arie. Lipman won the Humanitarian of the Year award from the TJ Martell Foundation in 2010 and is a board member of that foundation and the Amy Winehouse Foundation. 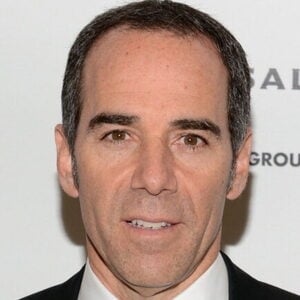