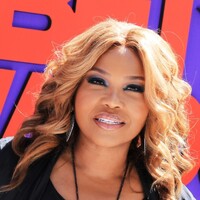 What is Mona Scott-Young's Net Worth?

Mona Scott-Young is an American record executive, talent manager and entrepreneur who has a net worth of $40 million. During her career Mona Scott-Young represented a long list of distinguished hip-hop artists including LL Cool J, Missy Elliot, 50 Cent, Fantasia and Busta Rhymes. Perhaps more importantly, Mona Scott-Young is the founder of Monami Entertainment which manages artists, produces projects for television and film, and even launched a line of cosmetics and beauty products. Monami Entertainment, which is the home to Grammy Award-winning artist Missy Elliott and VH1's most popular show, Love & Hip Hop. In addition to Love & Hip Hop, the film and television division of Monami Entertainment has produced the spin-offs Chrissy & Mr. Jones, K. Michelle: My Life and The Gossip Game (all on VH1); Donald Trump Presents: The Ultimate Merger, Cocaine: History Between the Lines, The Road to Stardom with Missy Elliott, and The New Atlanta, a docu-series on Bravo. Young is also very active with charitable and philanthropic organizations and has received honors from several high profile media outlets like The National Association of Black Female Executives, Vibe Magazine and more. She is part owner of moscato brand MYX Fusions with Nicki Minaj.

Scott was born on February 15, 1967 in New York City. She spent her entire childhood and adolescence in the city and was raised by her parents, both of whom are of Haitian descent. She attended Park West High School. She moved out on her own during her teenage years and opted to not attend college, as she needed to continue working in order to have enough money to cover her rent. 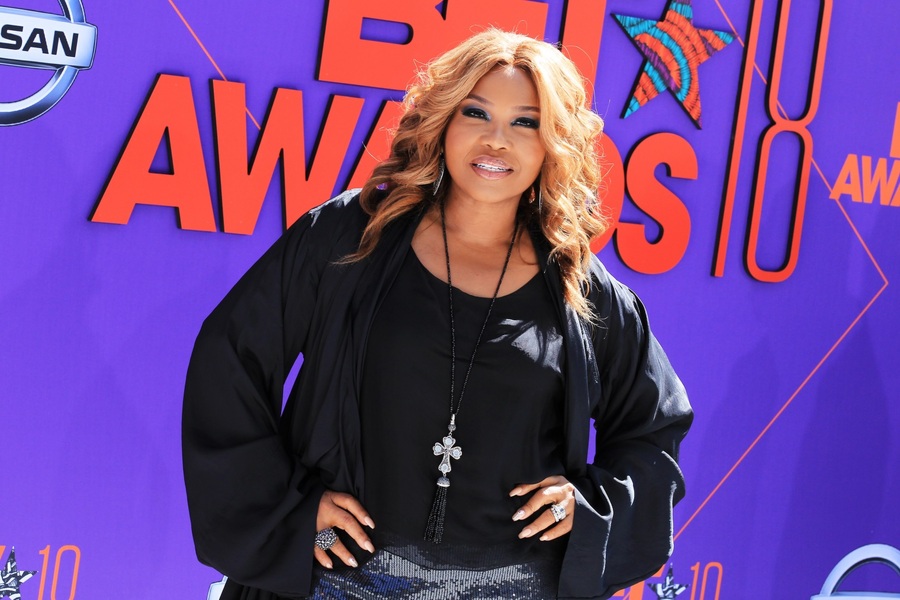 
Scott did not initially set out to have a career in music, management, and production, though she always knew she had a savvy business mind. She was working at Radio City Music Hall in New York City when she was approached by the Brooklyn group TrackMasters to join the organization as their manager. She decided to accept the position, which would change the trajectory of her career. Through her position with TrackMasters, she met music executive Chris Lighty. Together, in 1996, the two co-founded the music management company Violator. Over the next decade, Scott helped direct Violator to become a seriously successful company which helped launch or revitalize the careers of artists like Busta Rhymes, LL Cool J, Q-Tip, Foxy Brown, Ja Rule, Mobb Deep, 50 Cent, Mariah Carey, Fantasia, and Missy Elliot.

After experiencing significant success with Violator, Scott decided to transition into working in television in 2005. She first worked as a producer on "The Road to Stardom with Missy Elliot," a show which she helped develop given her role as Elliot's manager. The show appeared on UPN in 2005. The same year, she also created her own television production company, Monami Productions.

In 2006, Jim Ackerman, a director at VH1, approached Scott in hopes that she would help him develop a new reality show centered on rapper Jim Jones. However, Scott moved the show concept in another direction. She had noticed the popularity of female ensemble-driven shows at the time and thought it would be a good idea to focus the show on Jim Jones' girlfriend, Chrissy Lampkin, and her circle of friends. The resulting show, called "Love & Hip Hop," went on to become a huge success, with Scott acting as producer through Monami Productions.

The show has since spawned an entire media franchise and a variety of spin-off series like "Love & Hip Hop: Atlanta," "Love & Hip Hop: Hollywood," "Love & Hip Hop: Miami," "Chrissy & Mr. Jones," "K. Michelle: My Life," "Stevie J & Joseline: Go Hollywood," and "Leave it to Stevie," all of which have been produced by Monami Productions. Scott has spoken about how proud she is of "Love & Hip Hop" as it has put Black American culture more in the spotlight and has provided a number of jobs for people of color both in front of and behind the camera. 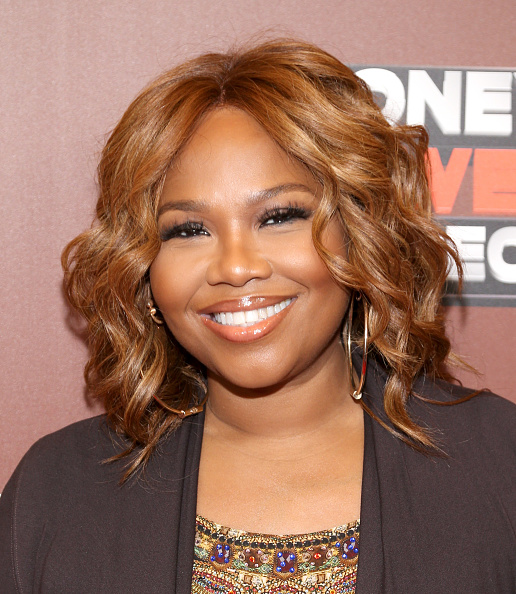 Monami Productions has also produced a number of other series and specials including "Donald Trump Presents: The Ultimate Merger," "Cocaine: History Between the Lines," "The Gossip Game," and "This is Hot 97." Scott has also developed and produced "The New Atlanta" for the Bravo Network and "Money. Power. Respect." In 2013, she worked as the executive producer on the film "The Promise Keeper."

In addition to her work in television and music, Scott has also pursued some other business ventures. She is part owner and chief marketing officer of the moscato brand, MYX Fusions, along with rapper and artist Nicki Minaj. Scott is additionally involved in a number of philanthropic and charity organizations. She serves on the board of The Haitian Roundtable, the RSQ Foundation, and The GrassROOTS Foundation.

Over the course of her career, Scott has received recognition for her success. She was honored at the ASCAP's Woman Behind the Music event in 2011. She has also been the recipient of the Marketer of the Year award by Ad Age and has received a number of awards from the National Association of Black Female Executives in Music Entertainment. Additionally, she has been recognized by the National Congress and Convention of Haitian-Americans. In 2019, she was named "Reality TV Royalty" at the MTV Movie & TV Awards.

In 2005, Scott married longtime boyfriend, Shawn Young and changed her last name to Scott-Young. The couple had a son together in 1998 named Justin Young who is pursuing a career in music. In May of 2003, the couple had a second child, a daughter whom they named Jordan.