What is Mohamed Hadid's Net Worth?

Mohamed Hadid was born in Palestine but moved to the United States as a child with his family. Hadid initially wanted to pursue a career in art. He eventually realized there was more money in building the walls in mansions that he was trying to cover with art. He got his start in Washington D.C. where he helped develop residential apartment buildings and single family homes. He eventually struck it rich by developing Ritz Carlton hotels in Houston, New York, Aspen and Washington D.C..

Today Mohamed runs "Hadid Development" which focuses on ultra high end real estate projects around the world. Hadid Development is currently building resorts, houses, condominiums and commercial projects mainly in Bel Air, Beverly Hills, Aspen, Paris and suburban Virginia. The company is unique because it takes huge financial risks to build a massive mansion from scratch without having a buyer lined up in advance. The model has proven very lucrative for Mohamed. After finding financial success, Hadid returned to his art roots and opened his very own gallery in Beverly Hills. When Mohamed Hadid divorced Yolanda, court documents revealed he paid his ex-wife $3.6 million in cash and had to give up several mansions and expensive cars.

In 2010, Mohamed developed a home in Bel Air that he dubbed Le Belvedere. He sold the home in 2018 for $56 million. Between 2011 and 2012 he developed a home in Beverly Hills called The Crescent Palace, also known as Le Palais, which he listed for sale for $58 million. The 48,000 square foot Crescent Palace is located on an acre of the most exclusive land in the world, right next to The Beverly Hills Hotel. The house features 11 bedrooms, a library, an art gallery, a 3800 square foot roof garden, 5000 bottle wine cellar, 40 person movie theater and much more. It sold in 2013 for $33 million to the daughter of a former dictator of Uzbekistan. 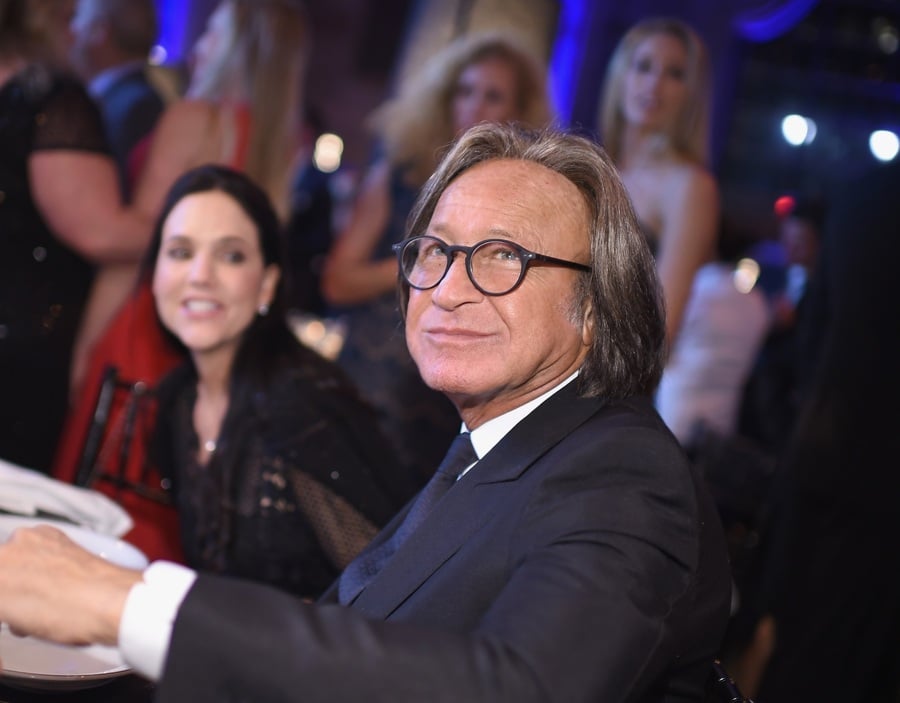 In 2011, Mohamed paid $1.9 million for a hilltop plot of land in Bel-Air. After filing development plans he immediately received strong resistance from neighbors who felt the plans were way too large and overbearing for the area and plot. Mohamed proceeded to build half of what would eventually be a 40,000 square-foot mansion that earned the nickname "Starship Enterprise". The construction allegedly violated many city codes and ignored the plans that were originally approved. The original plans called for an 11,300 square foot home. The original plans approved a maximum height of 30 feet. The structure he built was 82 feet. He built a 70-seat underground IMAX theater without permits or approval. He built an underground level with multiple bedrooms without permits or approval… among many other violations.

Neighbors filed a lawsuit in 2017 demanding he tear the mansion down entirely. Neighbors would allege that the structure was roughly four times the allowed size and built on unstable hillside without valid permits. The city soon stepped in and ordered him to tear down parts of the structure. The FBI investigated allegations that Hadid bribed at least one city official to get the structure built.

In November 2019, after determining that the structure was not salvageable, city officials ordered Hadid to tear down the mansion entirely.

On November 15, 2019, Hadid appeared in a Los Angeles courtroom where his lawyers explained to a judge that he was too broke to tear the mansion down. Facing $500,000 worth of upfront fees just to begin the tear down process, his lawyers told the judge Mohamed "can't afford it"… "he doesn't have the money".

Furious neighbors wanted to understand how Mohamed could possibly be broke when just a few months earlier, in September 2019, he spent $4.5 million on a home. Also for the record, in 2010 he sold a personal home to Malaysian fugitive Jho Low for $17.5 million.

On November 27, 2019, Mohamed's real estate company filed for bankruptcy, citing debts between $10 and $50 million. The documents showed that Mohamed owed $386,000 to a design and management company, $93,000 to a demolition company and $35,000 to plumbers. The bankruptcy was forced after it was estimated the total demolition costs of the Bel Air mansion will top $5 million and require a $500,000 down payment. As we mentioned previously, Mohamed claims to not have $500,000.

Unfortunately for Hadid, the bankruptcy filing was actually dismissed.

In a written declaration, Hadid explained:

"The stigma of the project and the impact on my life over the past six years that [a neighbor] has harassed me have been personally devastating. My reputation is tarnished and my ability to go out and borrow other money is fractured at best. I am 72 years old and do not have the millions of dollars needed for the demolition of Strada Vecchia. I may have 'paper assets' but there are substantial loans against everything I own, this I have no liquidity with which to fund the demolition of 901 Strada." 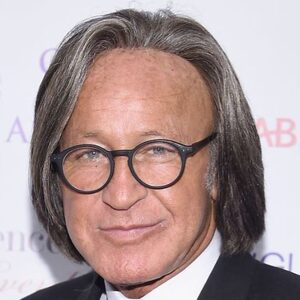